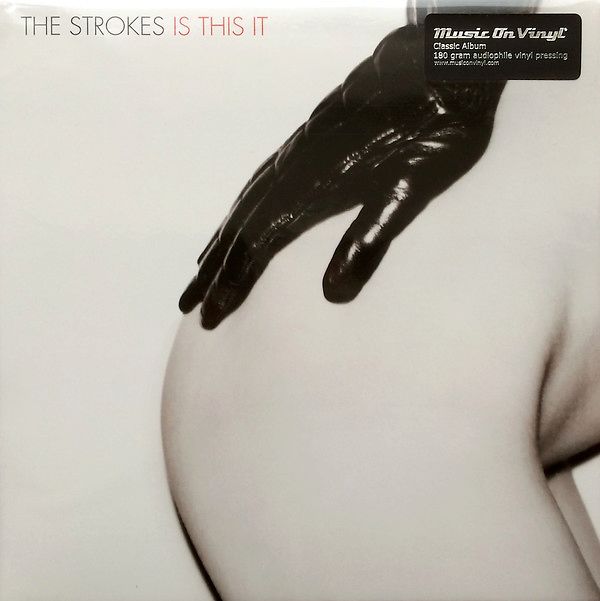 The Strokes released their debut album, Is This It, in the US in October 2001.  RCA delayed the North American (US) release over concerns with the album’s cover and lyrics. The UK-released cover features a black-and-white photo of a gloved hand on a woman's naked backside, shown in semi-profile (photographer Colin Lane's then-girlfriend,) while the North American version replaced it with a photo of particle collisions in the Big European Bubble Chamber.

Is This It has had an enduring impact on fans and critics alike. In 2009, NME named Is This It as the Greatest Album of the Decade (2000s). The album placed second on a similar list compiled by Rolling Stone (the same issue featured a list of the '100 Best Songs of the 00's', featuring "Hard to Explain" and "Last Nite" at No. 59 and 16, respectively). In January 2011, Rolling Stone conducted a survey among their Facebook fans to determine the top ten debut albums of all time. Is This It came in at number ten and was also the most recent behind Pearl Jam's 1991 debut. As of 2010, Is This It has sold over 3.5 million copies worldwide.