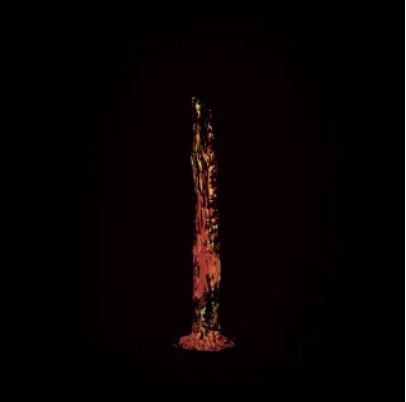 You might know Bert Dockx from the inimitable alternative jazz-rock-trio Dans Dans; or from his moody, psychedelic rock formation Flying Horseman; or from his more intimate but equally special solo records. In 2019, the ever productive guitarist released an album with Ottla, a jazzy sextet blending different genres, textures and moods in wholly original ways, resulting in long, evocative pieces, brooding with tension and atmosphere. Recently, the band has transformed into a quartet, a tighter unit with a sparser and slightly more electric sound. This new Ottla is playing a mixture of reimagined tracks from the aforementioned album, and several brand new pieces. Ottla's music - like all music for which Dockx is responsible - is imaginative, intense and deeply felt.

In the spring of 2021, actor and writer Josse De Pauw contacted Bert with a question. He wanted to perform work of the Uruguayan writer Eduardo Galeano on stage, texts about the madness of colonialism and slavery, and about the beauty and mystery of the jungle, and asked Dockx to come up with a live soundtrack. Dockx invited two friends from his jazz band Ottla (Thomas Jillings and Louis Evrard) and a fourth musician (bass player Axel Gilain). He composed new material, adapted some existing Ottla pieces and could count on the improvisational talent of his fellow musicians for the rest of the soundtrack. In a handful of rehearsals, an impressive concert was put together that captivated the audience during a short run in August. This live EP contains two pieces recorded on one of these blistering evenings. Side A opens with the authoritarian voice of De Pauw, who recites the Song of the Fire, before making way for a scorching, almost apocalyptic version of 'Stofwolk'. On side B we hear Thomas Jillings perform an impressionist clarinet improvisation while De Pauw conjures up images of the unlimited sea and the winds, ships and slaves, heaven and hell.