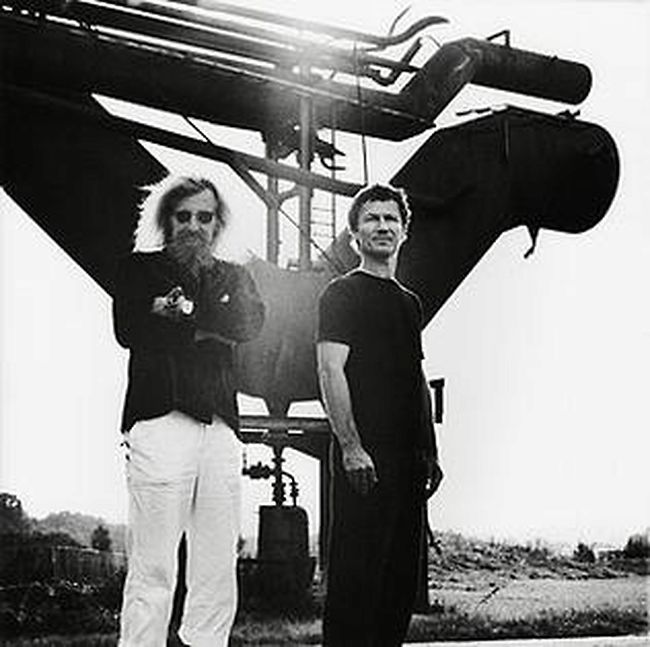 NEU! was a German band formed in Düsseldorf in 1971 by Klaus Dinger and Michael Rother following their departure from Kraftwerk. The group's albums were produced by Conny Plank, who has been regarded as the group's "hidden member". They released three albums in their initial incarnation—Neu! (1972), Neu! 2 (1973), and Neu! 75 (1975)—before disbanding in 1975. They briefly reunited in the mid-1980s.

Though NEU! had minimal commercial success during its existence, the band is retrospectively considered a central act of West Germany's 1970s krautrock movement. They are known for pioneering the "motorik" beat, a minimalist 4/4 rhythm associated with krautrock artists. Their work has exerted a widespread influence on genres such as electronica and punk.