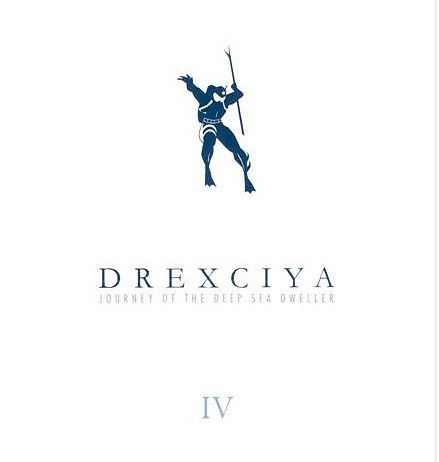 The best possible introduction to the aquatic world of Drexciya. Part 4...
€ 26,95