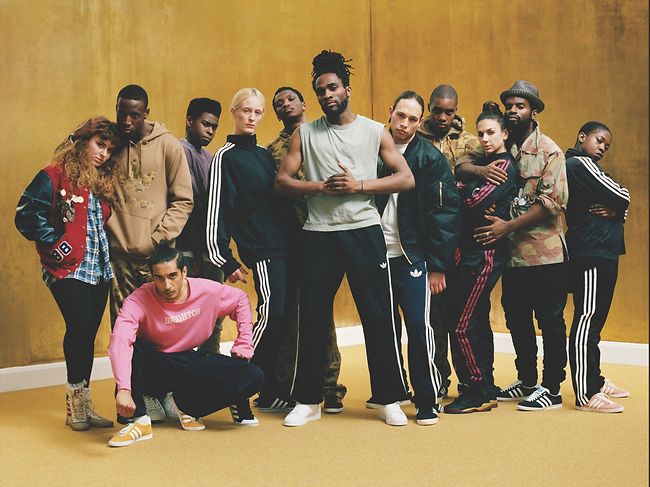 Jungle have released two studio albums, 2014's Jungle, which was shortlisted for the Mercury Prize that year and 2018's For Ever through XL Recordings, while their third forthcoming album, Loving in Stereo is set to be released August 2021.

The group is based in London, UK.