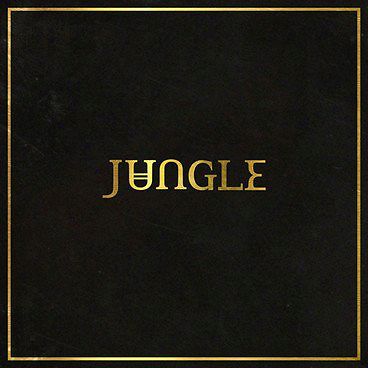 Jungle is the debut studio album by London-based modern musical collective Jungle. It was released on 14 July 2014 through XL Recordings.