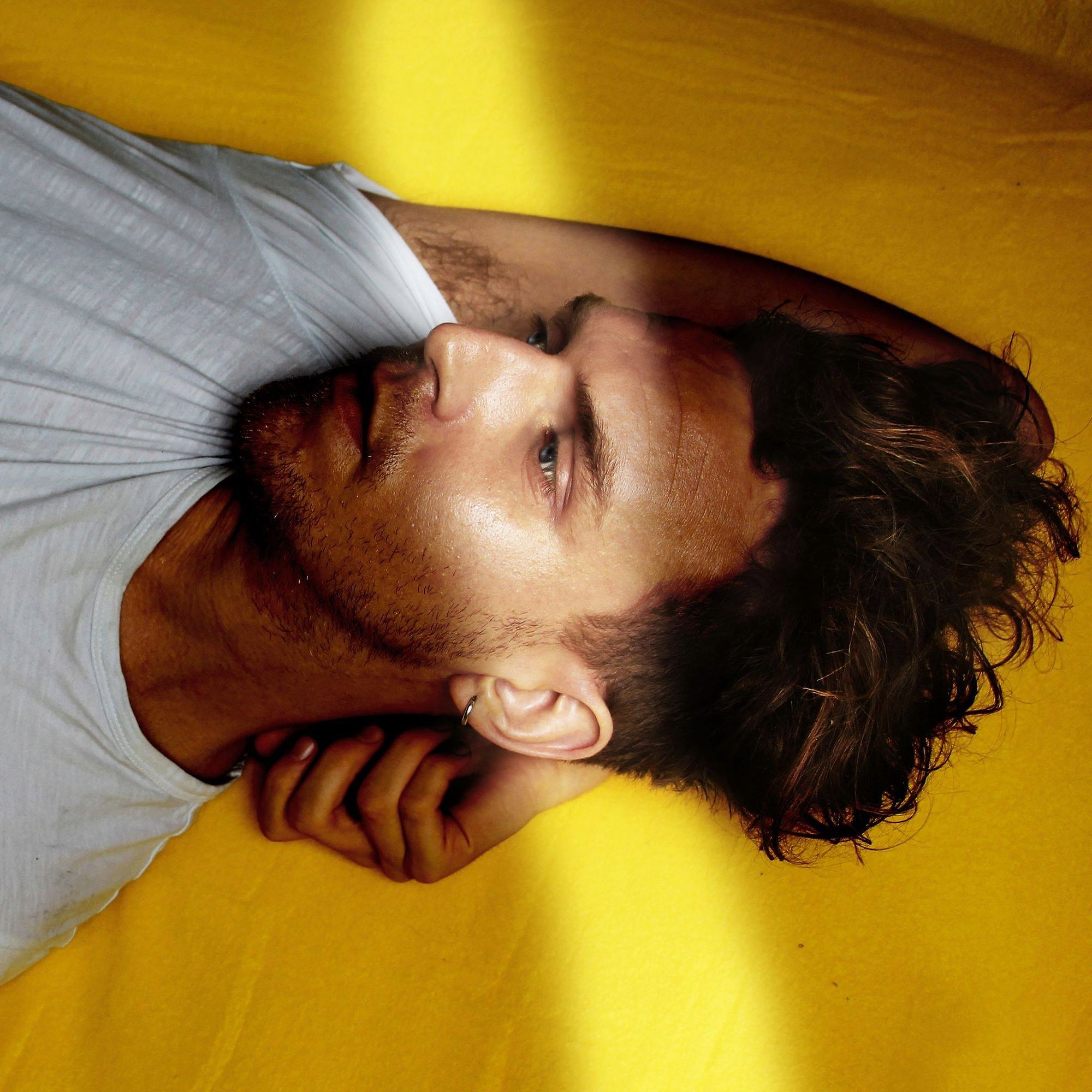 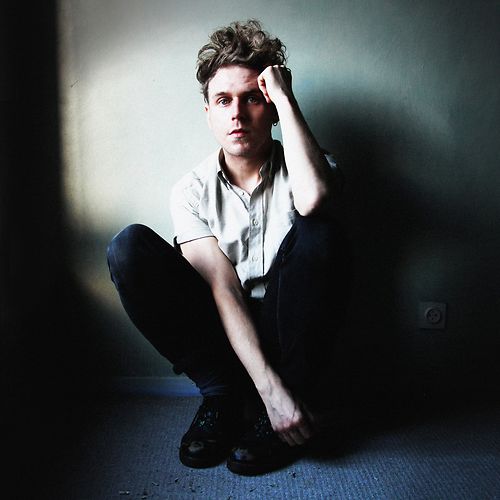 Musician and visual artist Jan Verstraeten appeared with a bang with debut EP Cheap Dreams, released in 2019.  Self-described as "cheap Disney music", his sound is difficult to capture into words - but cinematic influences are persistent within a broader indie-pop landscape.

Me and my girlfriend are always joking that we are going to start a band ‘the bleeders’. And all our songs will be about girls having their period. One time she sent me the cover of the Last splash and wrote ‘the bleeders’ on it. On Christmas I saw the record in Music Mania and bought it for her. Happy New year <3

3) Let’s go back into time. Te annual holidays with your parents, a long and warm drive to the South of France. Which tape or cd was on repeat for hours in the car?

My grandma use to save a lot of small change in a jar. When it was full she gave it to me. I bought my first records with it. There was a very long line in the music shop. The shop keeper was pissed because it took a long time to count all the money.

4) Sunday morning, breakfast & coffee: what would be the frst record you put the needle on?

Watkin Jones and Yolandi Visser started the band because they got inspired by Roger Ballen. He works and lives in the African bronx. Where he films people that got abandoned from society. I’m not a big fan of Roger Ballen himself, more of the people he photographs. People that are just drawing and making things in rough places without any influences from the outside world.

Hide under my bed because streets will be filled again with people.