THE MANIA LOCKDOWN PICKS BY BRIHANG 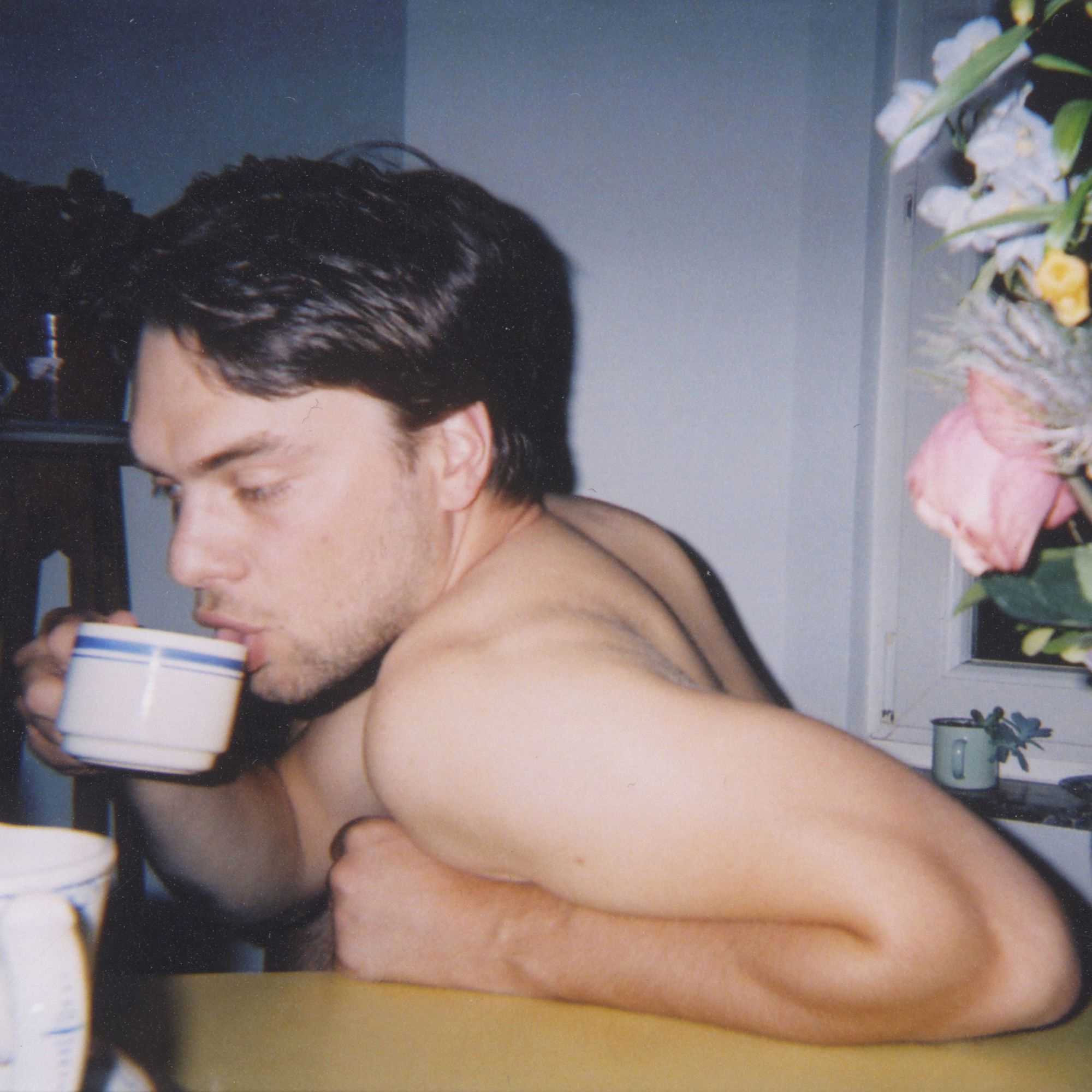 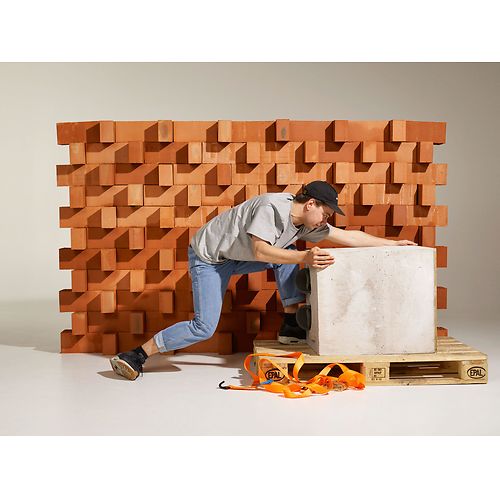 It is not only his past as a sculptor that differentiates Brihang from other rappers of the flemish scene. His particular sensitivity and tendency to ponder on the small but also bigger questions in life breathe out of the Knokke native's honest yet lyrical texts.

Through his debut album zolangmogelijk (2016) and latest release Casco (2019), Brihang has already established himself as a trailblazer for a new generation of Belgian rappers that want to include the knick-knacks of everyday life into their writing.

Spinvis - Dagen van Gras, Dagen van stro.  Was searching for that specific record, ended up buying all of his records..

There were four children in our family, so the easiest way out for my parents was just not to play music. For me personally, Nick Cave always does well in a car.

Eefje De Visser always does the trick for me.

I am not really a collector, I only buy albums that I listen to, so not really anything at the moment.

Everything from STUFF. is always on point!

I have a problem with double vinyl, you have to turn your record too much. So a tip to the musicians: make shorter albums (LOL).