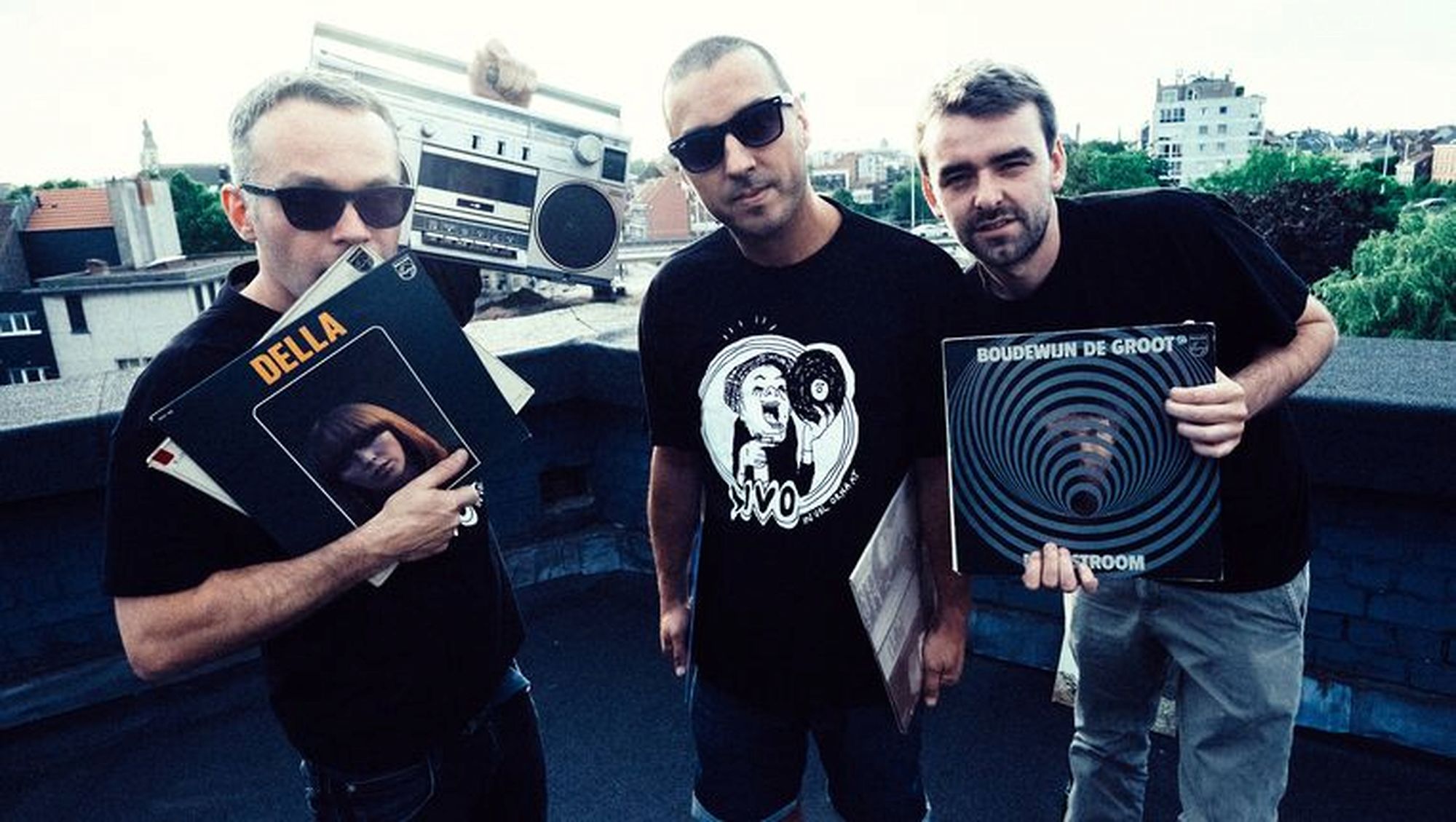 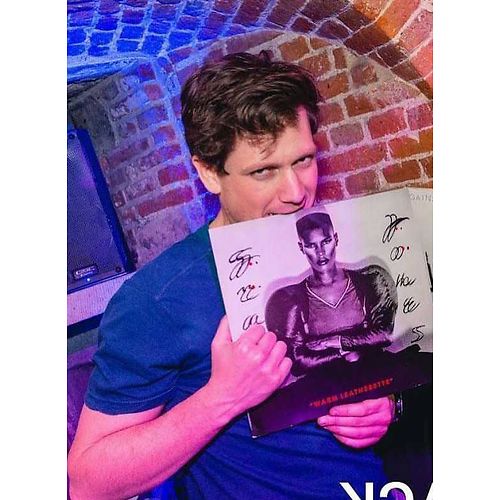 So, tonight we're getting started with the first two Music Mania curated DJ sets at Monterey (Citadelpark, next to the Kiosk). First two to play their purest blissful soul soothing tunes at this gorgeous kiosk are: Harde Smart aka No Sleep Richy & Seba Loop. In anticipation of tonight, we did a little interview with these two and you can read it right here!

Ultramagnetic MC’s << FUNK YOUR HEAD UP >>

We used to skip the last hour in skool & get our asses asap to Music Mania on Tuesdays & Fridays, I remember this morning in March 1992, waiting on the doorstep with cousin Gus & dj Grazzhoppa, until Ron Van Maanen openend up the door ...

Sundaymorning ? that will be the last record we play before going to bed :-)

Last week it was BLADE << what you waiting for >>

<< Harde Smart flemish and dutch grooves from the 70's >>

<< Harde Smart flemish and dutch grooves from the 70's >>

You'll have to come and find out!

It’s not that recent, but got the vinyl only a few weeks ago. It’s an amazing record. I can’t get enough of the synths in Turnmills and the combination of the instruments with Holly Walker’s voice (and the other featurings) are a delight. Also went to their kick ass show in the AB a couple of months back.

Another stunning album by one of Jaar’s aliases. In my opinion, not a single release by his hands disappoints. And this one is a perfect blend of house, funk, disco sounds.

In the same vibe as AAL – One of my latest records I absolutely love has the amazing title “Steal chickens from men and the future from God”. By 2 Swedish producers Shakarchi & Stranéus. It’s not in the shop (yet), but It’s absolutely fantastic. A blend of styles with amazing vibes.

Difficult one. Let’s link it to a souvenir. I think it’s 10 to 12 years back, when the shop was still next to the Marimain. I was playing at Poplife and was discovering a lot of disco and funk back then. The owner, Lorin I think, was singing out loud with Christopher Cross’ Ride like the wind. I laughed, loved it, bought it immediately. I’m reminded of that moment a lot when I hear the record.

My parents listened to a lot of French music back then, so it was was the first music I got to know in the car. I have old memories of “Michel fugain’s – Ballade en Bugatti” and "Joe Dassin’s “Et si tu n’existais pas”.

Later on, when I got my very own disc-man (!), I listened to Michael Jackson’s album Dangerous, with “why you wanna trip on me” or “Black or White” on repeat, especially with that legendary intro of the dad banging on the kid’s wall to turn the music down ;).

This can be anything from my collection. I like to vary. I love them all.

From Grace Jones to Moderat, from Dire Straits to Massive Attack, from Fever Ray to A tribe called Quest, from Fleetwood Mac to Bonobo.

10 years ago I received the entire vinyl collection of a family member, who was a Dj long before I was. One of the surprises I found was a Belgian record called Hypnos – Take it Easy. A beautiful melodic New wave track from +- 1983! I wonder if the music lovers would appreciate it.

11 years ago Eskimo records issued a best of of ‘Allez Allez’. It was a discovery for me back then, especially when I discovered their records were from the eighties. Today, African Queen is still one of my favorite Belgian records. Timeless.

On of the things I like a lot is the sound of 80s synths and the influence they had in music today. Legends like Jean-Michel Jarre, Kraftwerk, Giorgio,.. are in my collection. Still a lot missing though and the next one on my purchase liste would Tangerine Dream.

A couple of years ago, I bought a second version of Moderat’s second album, just for the artwork. Musically it’s one of my favorite collaborations, but I also love the artwork on ‘II’. The symbolism has many interpretations.

Another one that’s hanging in my living room is Roxy Music’s ‘Country Life’ from 1974. Not their best album in my opinion, but the cover is kinda legendary because it was seen as controversial in countries and censored for release! Who doesn’t like a bit of seventies nudity?

One of my latest buys is a little 7 inch with a repress from Caribou, remixed by Four tet, from 2007! 2 masters at work in my opinion. They’re best known in the dance music scene, but they both can make beautiful emotional music as well. This record illustrates their genius in it’s best way. And the vocal is amazing. Impatient to share this one.