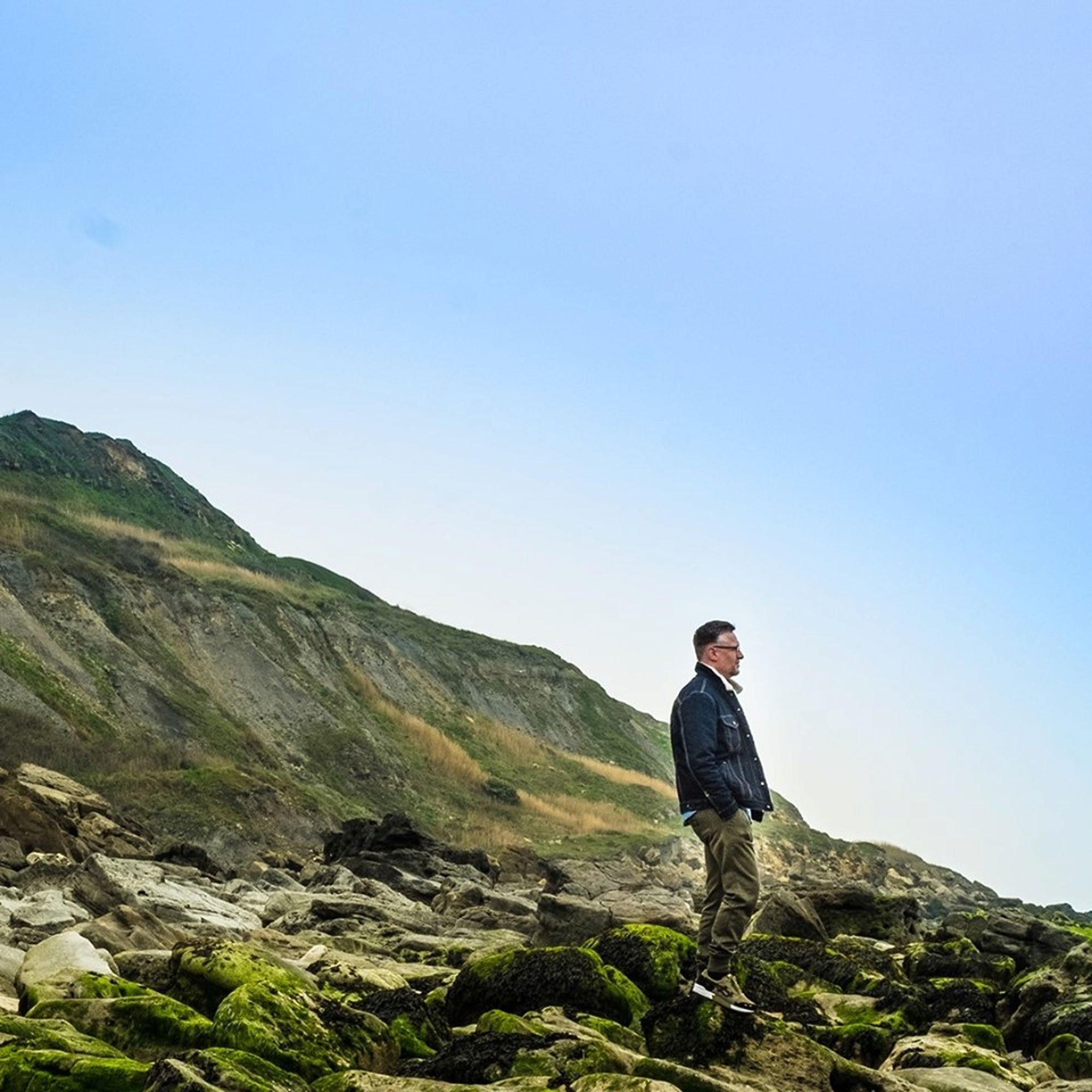 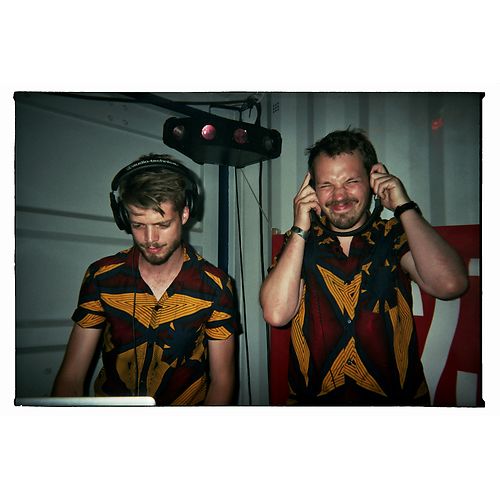 So, tonight it's round five of the Music Mania curated DJ sets at Monterey (Citadelpark, next to the Kiosk). Up this week are Krewcial & LomBomBashi We did a little interview with these three gents and you can read it right here!


Zwangere Guy’s debut.  Showing everyone that hiphop in Belgium can be edgy, innovative, creative and successfull.
https://www.musicmaniarecords.be/1229-zwangere-guy/5177-wie-is-guy/

One of the first records I bought in 1989 when Music Mania was still across the other side of the street.  That record exposed me to the genius of producer Prince Paul and triggered me getting into tapeloops and making my first cassette albums that I sold through that very same Music Mania store.

It was just French radio continuously.  But on my cassette walkman I was listening to all Prince albums between Parade and Lovesexy.
https://www.musicmaniarecords.be/532-prince/

Anything by Khruangbin.  Whether it’s their first 2 LP’s or their live record at Lincoln Hall, I never grow tired of listening to them.  And since I toured with them as a photographer, every time I hear their music it brings back great memories.
https://www.musicmaniarecords.be/316-khruangbin/


5) You, a record player and a room full of music connoisseurs: which record do you put on?

I’d pick Lucinda Slim’s “Love Thief”.  It was co-written by two of my heroes Keb Darge and Gabe Roth (Daptones) and I’m still proud of having produced and mixed that record and getting it out on vinyl independently.
https://www.discogs.com/de/Lucinda-Slim-The-Law-Men-The-Haggis-Horns-Lucinda-Slim/release/7573322

It’s probably not considered a Belgian record by most people, but 2 Man Sound’s “Que Tal America” was produced by Lou De Prijck and sampled to great effect by Terrence Parker’ for his Cerky Cakes edit.
https://www.discogs.com/Two-Man-Sound-Que-Tal-America/release/2729926

I wouldn’t mind a proper and affordable reissue of the extended version of “For Real” by Flowers,
https://www.discogs.com/Flowers-For-Real/release/924648

As a photographer, I’ve always adored War’s “War” (1971) debut cover photo.
It’s never lost its impact and actually looks like something that could be released today and still have people in awe.

My selection will depend on the crowd, the weather and the mood I’m in, but Barbara Pennington’s “Running In Another Direction” always does it for me and could very well end up in my record bag for Monterey.
https://www.discogs.com/Barbara-Pennington-Running-In-Another-Direction/release/2682108

A classic and soulful yet difficult to obtain Brazilian gem. So when it was re-released by Melodies International in 2018

I stalked several Music Mania sellers to make sure to get my hands on a copy.

Not by car, but when I was 5 years old my mom, my sister and me took a train to the south of France to visit relatives. I’ve just gotten my first walk-man with a tape that had ‘Yé ké yé ké’ by Mory Kanté on it. I guess I played that song (and sang along with it) about 1 million times.... All the way to the Provence. Never got sick of it! Looking back on it, I kinda feel sorry right now for the other people on the train...

Souljazz Records Presents Studio One – Rocksteady [not in catalogue yet]

The perfect soul and early reggae record, great to start the day!


5) You, a record player and a room full of music connoisseurs: which record do you put on?

A real diggers delight we’ve found while hunting some wax treasures in Lisbon. Always sure to turn some heads when we throw this beauty on the decks.
https://www.discogs.com/Conjunto-Evolu%C3%A7%C3%A3o-%C3%81frica-S%C3%B3-Merengue-Vol1/release/2740808

Well,... it was originally recorded in Brussels, AND from a band of a former Belgian Colony, Zaïre AND the coverphoto was taken on the Grand Place in Brussels. Does that count?
The best track of the record, Nakombe Nga, was recently re-released by Rush Hour on a Maxi Single. A great 80’s soukous, dancefloor filler. Oh yeah!
https://www.musicmaniarecords.be/2382-choc-stars/4438-nakombe-nga-what-did-she-say/


7) What record is still missing from the shelves of your collection?

This compilation of ’70 and ’80 tracks from Ghana was released by Soundway Records a couple of years ago, but sold out way to soon. A lot of African records are pretty hard to get hold of in their original release and so you depend on compilations like these. We already contacted the Soundway offices for a reprint. Fingers crossed!

Space Echo - The Mystery Behind the Cosmic Sound of Cabo Verde Finally Revealed!

A funaná cosmonaut shooting lightning bolts from his guitar from outer space towards his homeland. Gotta love this sense of humor!

And of course the amazing artwork by Sofrito-member Lewis Heriz can’t be left unmentioned here. Hard to choose one in particular...euhm...Let’s go for

Oté Maloya. The Birth of Electric Maloya on Réunion Island '75-86

A record that’s always in our record bag, because we’re kinda in love with that nostalgic saudade sound from Angola.