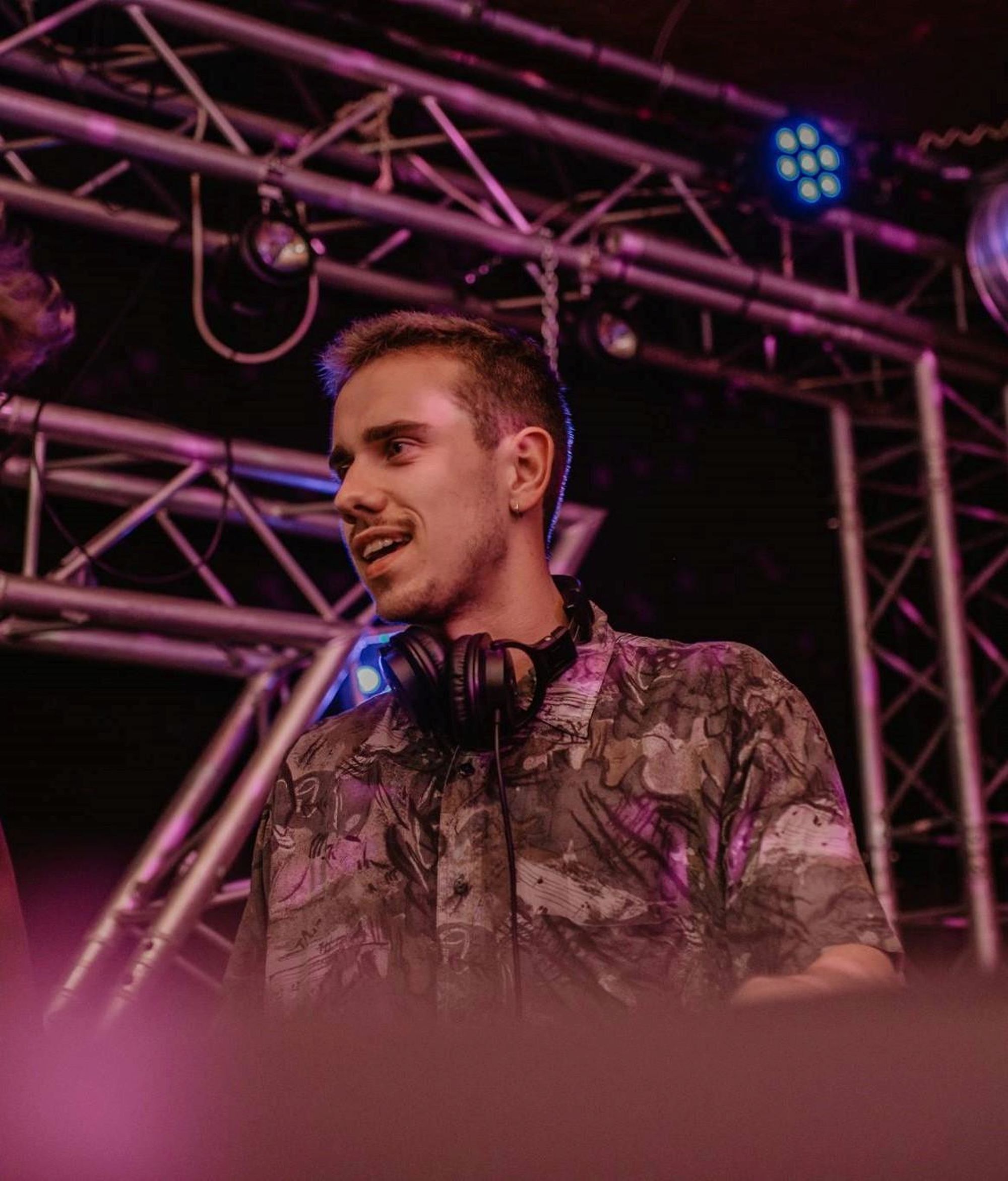 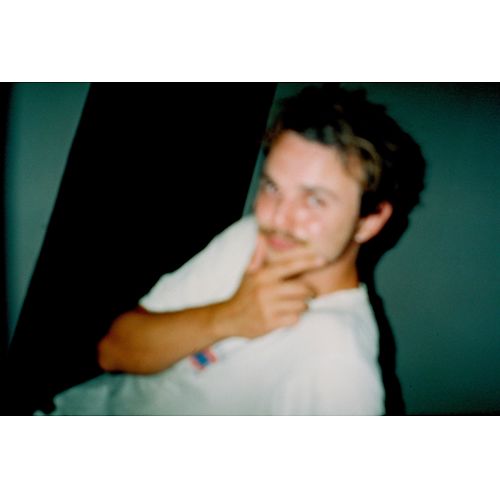 So, tonight it's round five of the Music Mania curated DJ sets at Monterey (Citadelpark, next to the Kiosk). Up this week are José & Berthold! We did a little interview with these three gents and you can read it right here!

It caught my attention because of the colourful cover and the low price. I thought, why not? It turned out to be a bargain. I love it!

No doubt! It’s the first record I bought in Music Mania.

Stevie Wonder - Songs In The Key Of Wisdom

I can’t recall a tape or cd that was on repeat during a holiday. There is however a record that was on repeat for the biggest part of my youth. I always say my father only listens to 3 things: Classical music, The Beatles and Stevie Wonder (of course this is a bit exaggerated). He has a small collections of records that exists mainly out of classical records. He had a couple of other genres though and one of the other records was Songs in the Key of Life by Stevie Wonder. Every Sunday, we played some records and every time when I had the chance, I put it on. This is where my deep love for Stevie Wonder came from.

A classic that I’ll never get tired of.

Playing something they don’t know will be hard. Besides, everyone has it’s own taste. I think I’d go for an iconic classic like Kind of Blue by Miles Davis. Can’t do anything wrong with that one.

When I’m digging, I either have a particular genre in mind or I just look around and see what I find. I’m not going to look for an artist with a particular nationality very often. However, there is a Belgian artist that inspires me a lot: Lefto. He’s mostly known as a dj and curator, but he I like his productions as well, especially Dunkin’ Munchkin$.

That’s hard to say. My collection still has a lot of room for expansion. The first one that comes to mind is Filoxiny by Skinshape. I discovered the album not so long ago and I fell in love with it immediately.

I’d go for another Stevie Wonder record. The cover of Fulfillingness’ First Finale has always intrigued me. I love the mellow colours and all the little details.

I hate to choose one particular record. However, if I really need to, I’d go for Jair Rodrigues – 10 anos depois. It’s a great diverse album with Funky, Soulful, Bluesy and danceable Bossa Nova tracks. The cover on its own makes you smile! I’ve bought it recently and it’s one of my favourites at the moment. I don’t know which track I’ll play, because there are so many great ones.

I discovered this by checking out the Music Mania end of year lists 2017. So this record is not that new but i’ve only just recently bought it. This album is blowing me away for two years now, and is continuing to do so. It’s cinematic, emotive, calming and floats in a void between ambient and jazz. If you like these kind of storytelling records, check out ‘The Honeybear’, their concept album based on a fictional children’s book.

This was my very first record ever I bought at Music Mania and i still play this funky breakbeat uk garage kinda thing regularly. Found it for 1 euro in the sale bins. I love the sale bins.

My dad always taped music directly from Radio Donna and left out all the talking and commercials. But later on when I was older and got a discman for my birthday, I borrowed this Nirvana cd from my uncle. Not very mediterranean but hey, it were my angry teenage years.

Nothing beats a jazz classic on a Sunday morning. And Kind Of Blue is, after all, the mother of all jazz classics.

When i think of ‘music connoisseurs’ i think of people that are being slightly nerdy about obscure and experimental music. And the label that’s been releasing this kind of music in the best possible way would be Music From Memory. Trough Gaussian Curve’s fantastic debut album i got to know Suso Sáiz and bought his Odisea. This retrospective double album is full of breezy balearic guitar play layered over ambient synth stuff or soft electronics. It always calms me down and makes my mind wander off, a quality to certain types of music that i think is often undervalued.

Where to start… This compilation connected those angry teenage years with electronic music. It showed me that you can blend two completely different styles together and make it sound fantastic. These guys are basically the reason i picked up Djing, and their musical creativeness never ceases to amaze me.

There’s just too many. Marvin Gaye’s What’s Goin On, Magical Mystery Tour by The Beatles or Nas’ Illmatic to name a few. But there’s one i’ve had at the top of my list for a while now and that’s Dreams by Gabor Szabo. I randomly stumbled upon this trough Youtube’s algorithm a couple of years ago and clicked on it because of its great artwork. The whole vibe throughout this wonderful jazz album is soothing, psychedelic and exotic. Can’t get enough of it.

A while ago I was walking past Music Mania and saw this beautiful black and white artwork behind the window, so I stopped to take a look. The sleeve is designed by Vincent De Boer, a Dutch typographer that draws and paints everything by hand. You can clearly see his brush strokes, which create a nice sense of flow and rhythm. After listening, it turns out that the record itself is an amazing piece of contemporary uk jazz.

That’s very hard to say beforehand but i recently found a record with traditional Indian music so for me it would be a personal highlight to blend that one in somewhere.

See you at Monterey!