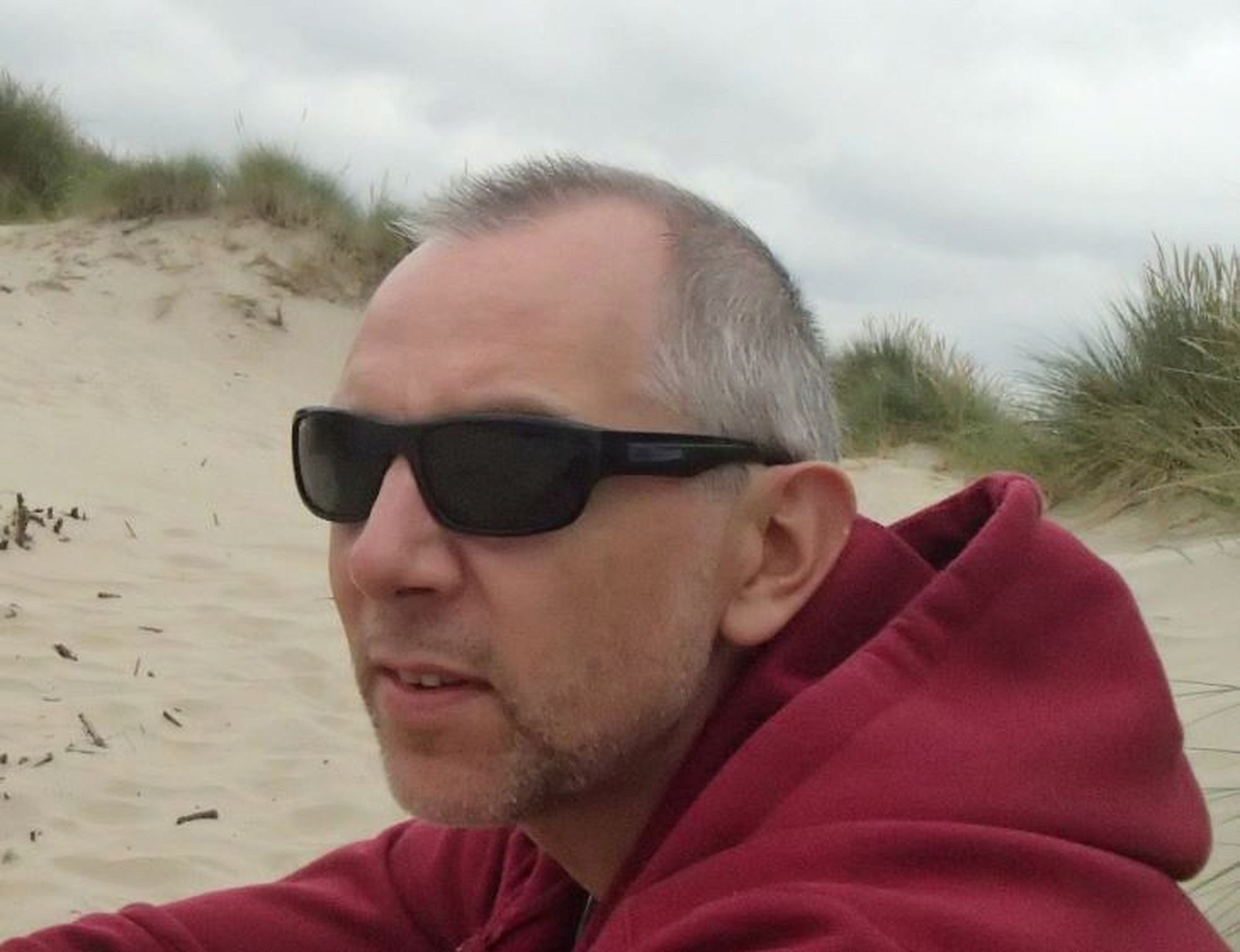 So, tonight it's round ten of the Music Mania curated DJ sets at Monterey (Citadelpark, next to the Kiosk). Up this week is DJ Rock M'sieur. We did a little interview with Stefan and you can read it right here!