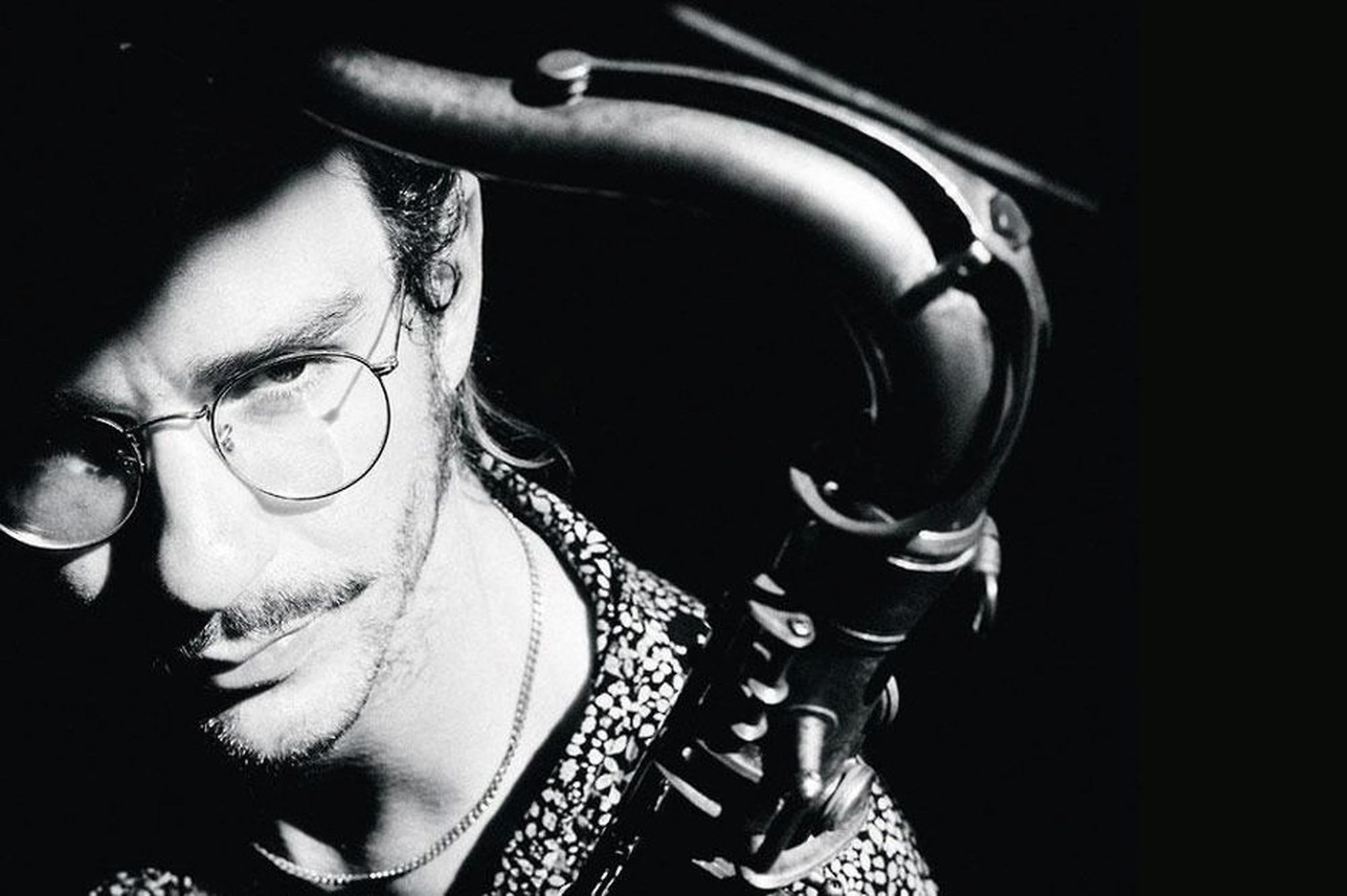 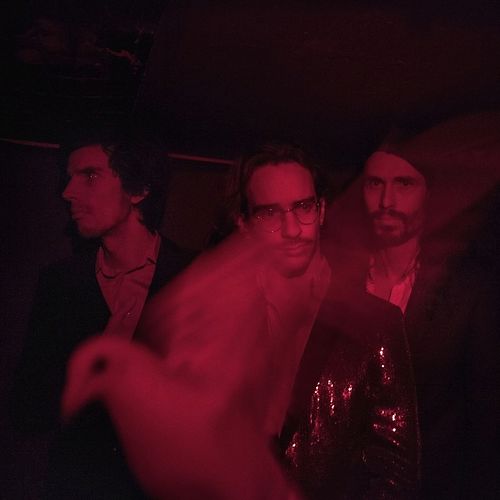 What's not to like? First up: sax 'head' Mattias De Craene!

We exchanged an MDC III album with the band Black Midi “Schlagenheim” when we played at Moers Festival in Germany. I mean, a lot -if not; the most- of the albums i choose to listen to blow me away because there are just so many good bands and musicians out there, but Black Midi jumps out because they're kind of gamechangers, they're fresh in a “genre” that's been... Played a lot for a long period of time.. A fresh guitarband, I mean;... What?!

Not one specific record actually.. For me it is more about the “vibe” that the recordstore sets. Since Ghent is my hometown, I started visiting Music Mania since I can remember. I noticed from a young age that they support there local musicians and bands, so.. That's what Music Mania stands for. That's the place where I bought most of my local albums.

Depends on how much time we go back... I'd say going from Sesamestreet to kleinkunst & most classical music.

Depends on my coming activities of that day, the weather, good sleep, bad sleep, Anyhow... Somewhere between “World of echo” By Arthur Russel, “The Viking of Sixt Avenue” by Moondog, “Le Meilleur De Dick Annegarn", “The Lounge Lizards” by The Lounge Lizards, A best of... Roy Orbison maybe? Brian Eno, Radiohead, Wilco, Coltrane, Tortoise, Arvo Pärt, Chopin ,... And a good cup of coffee!

If I really have to choose one.. An original 7” single from my uncle Wim De Craene “Portret van Gisteren”.

Too many to sum up... One I'm still looking for and pretty hard to find is “The Elements” Joe Henderson (ft. Alice Coltrane).

I find this a very difficult question. Lot's of good stuff is coming up. I can't remember any album artwork that I was really really REALLY blown away from. But since we're using the term “remarkable” which means “opmerkelijk” in Dutch; in november Lennert Jacobs (The Germans, MDCIII) & me where in a small local recordstore in Helsinki. There we found an album called 'Niin Kaunis on maa” by Kari Rydman (very unknown I guess). The cover of the album is a picture of a naked child. We were kind of flabbergasted. Really strange & very uncomfortable, so uncomfortable we laughed & we bought it.

TIME IS ON OUR SIDE! People tend to forget how expensive time is in this shit society. So, ENJOY IT, USE IT, .. Contemplate, relax, go wild, do nothing/do everything, be creative, don't be creative, clean up your house, don't clean up your house. Listen to music, watch films, enjoy your loved one,... Whatever... Just try to be conscious about everything and try to be grateful!

Have a beer, give some hugs to my loved ones, have dinner with friends.

You can read more about Mattias on his Facebook page, or buy some music here.