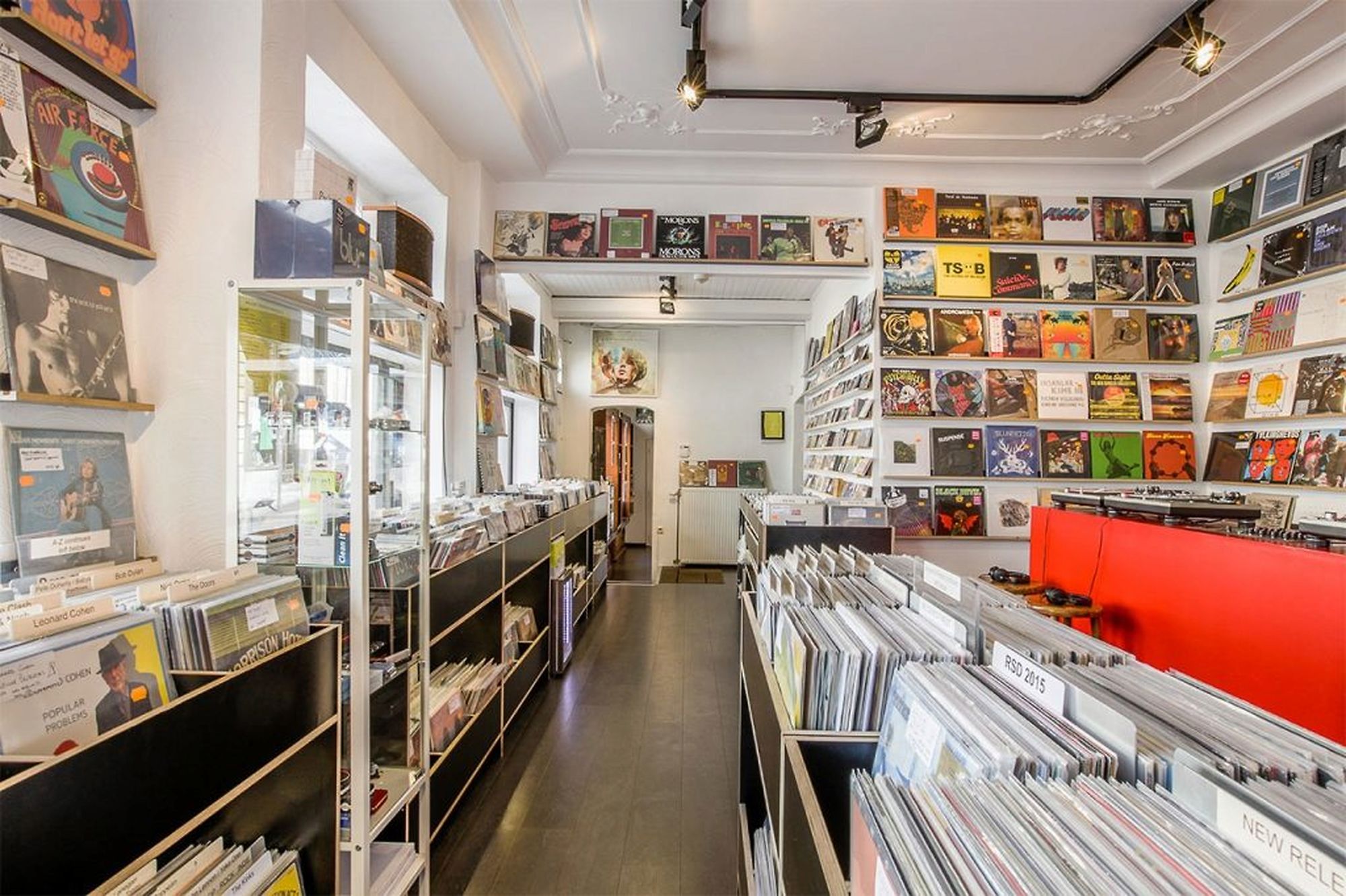 This is all accompanied by a series of events, performances and in-store events, all to help create a strong musical scene in Ghent. In the store you’ll find records from across the spectrum, from jazz, blues and folk, to disco, synth wave, cosmic, Afro-funk and practically every sub-genre in between.

Alongside this steady flow of second hand vinyl sourced from the US as much as Europe, Music Mania also keeps on top of contemporary dance music and the burgeoning reissue market.