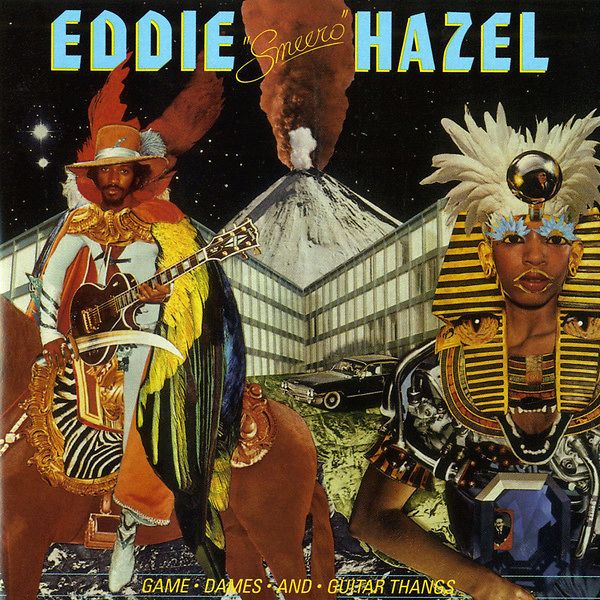 Game, Dames and Guitar Thangs is the debut album by Parliament-Funkadelic lead guitarist Eddie Hazel. The album was originally released on July 29th, 1977. It was Hazel's only album until his death in 1992, when it was followed by several posthumous releases.

Game, Dames and Guitar Thangs was cut out soon after its release and became extremely rare. Owning a copy earned one a measure of prestige among P-Funk fans. A 1994 episode of the television series Homicide: Life on the Street involved a shooting motivated by one character's destruction of another character's copy of Game, Dames and Guitar Thangs.