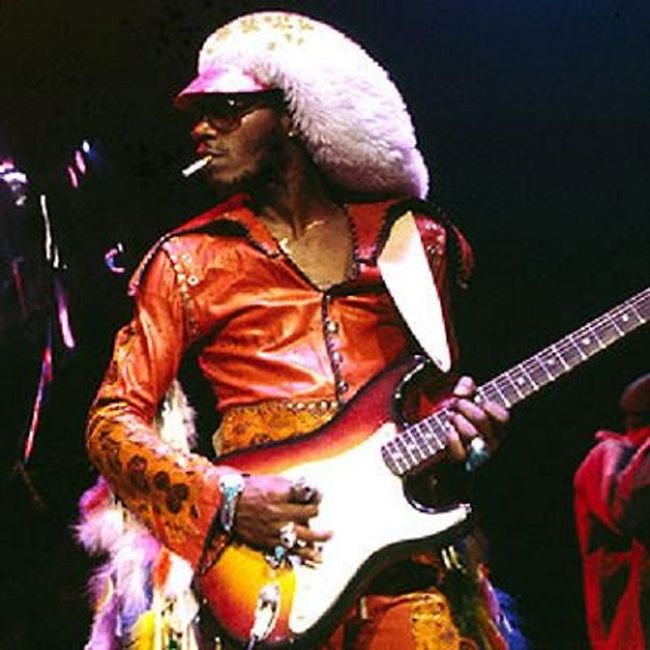 Hazel was a posthumous inductee to the Rock and Roll Hall of Fame, inducted in 1997 with fifteen other members of Parliament-Funkadelic.

His ten-minute guitar solo in the Funkadelic song "Maggot Brain" is hailed as "one of the greatest solos of all time on any instrument".