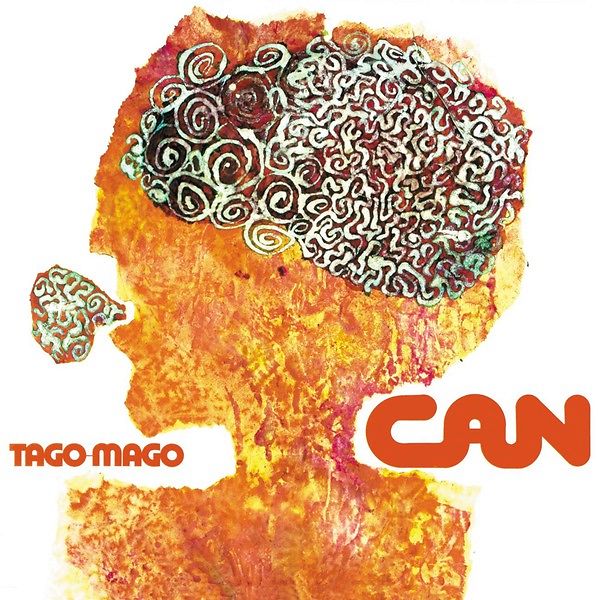 Tago Mago is the third album by the German krautrock band Can, originally released as a double LP in 1971. It was the band's second studio album and the first to feature Damo Suzuki after the 1970 departure of previous vocalist Malcolm Mooney. Recorded in a rented castle near Cologne, the album features long-form experimental tracks blending funk rhythms, avant-garde noise, jazz improvisation, and electronic tape editing techniques.

Tago Mago has been described as Can's best and most extreme record in sound and structure. The album has received much critical acclaim since its release and has been cited as an influence by various artists. Drowned in Sound called it "arguably the most influential rock album ever recorded."