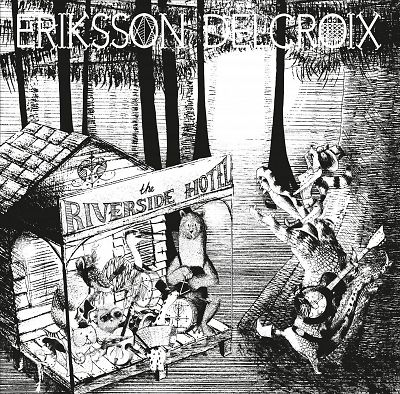 Belgians Erikson Delcroix follow their US Trail resulting in a true funhouse of joyful blues!
€ 21,95

A few months ago, in June 2018, the Eriksson Delcroix Band came together to record a new album based on their travels they’ve made, via the 'Blues Trail', past countless historical sites, the tomb of Robert Johnson, the Riverside Hotel, the birth villages of Skip James and BB King, the plantations where Son House and Charlie Patton met, deep into the Swamps of Louisiana, where the French / English Cajun music arose and then to Austin, Texas, one of the most important country music cities in America.

All this resulted in an uncomplicated, light, cheerful, humorous album with that typical Eriksson Delcroix sound!