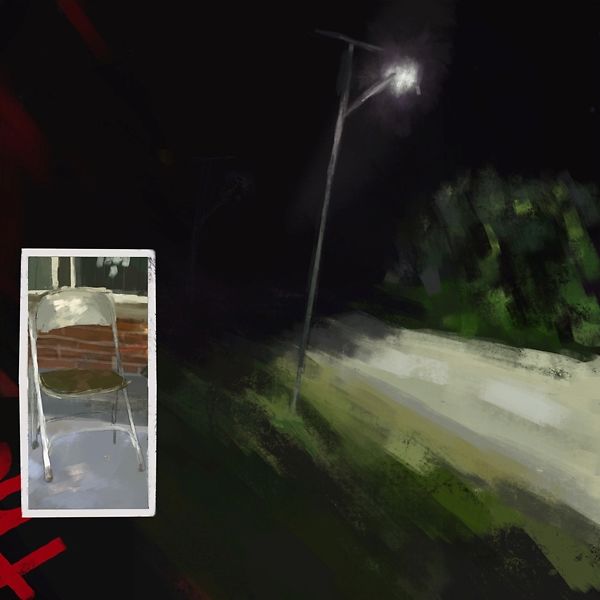 Fruitful collab between the the live sounds of CSH & the electronics of 1 Trait Danger.
€ 22,95

Making A Door Less Open, the new album from Car Seat Headrest and the first set of brand-new songs since 2016’s Teens Of Denial.

Created over the course of four years, Making a Door Less Open is the result of a fruitful “collaboration” between Car Seat Headrest, led by Will Toledo, and 1 Trait Danger, a CSH electronic side project consisting of drummer Andrew Katz and Toledo’s alternative persona, “Trait.”

To realize this, the band recorded the album twice: once live with guitars, drums and bass, and once in a MIDI environment using purely synthesized sounds. During the mixing process, the two approaches were gradually combined using elements of each, with additional overdubs.