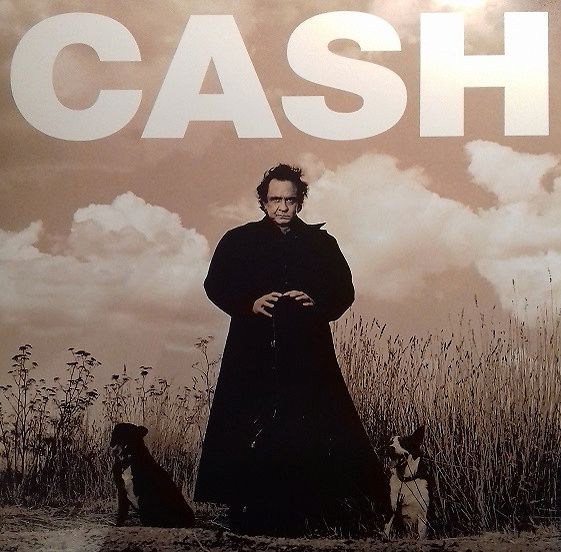 The album marked the beginning of a career resurgence for Cash, who was widely recognized as an icon of American music but whose record sales had suffered since the 1980s.

- 180 Gram Heavyweight Vinyl - Includes A Voucher To Download MP3 Version Of The Album and a printed innersleeve ℗ © 1994 American Recordings, LLC. Made in the EU. Recorded in Rick's living room and Johnny Cash's cabin except "Tennessee Stud" and "The Man Who Couldn't Cry" recorded live at The Viper Room. "Tennessee Stud": Writer and publisher information unavailable at date of printing.