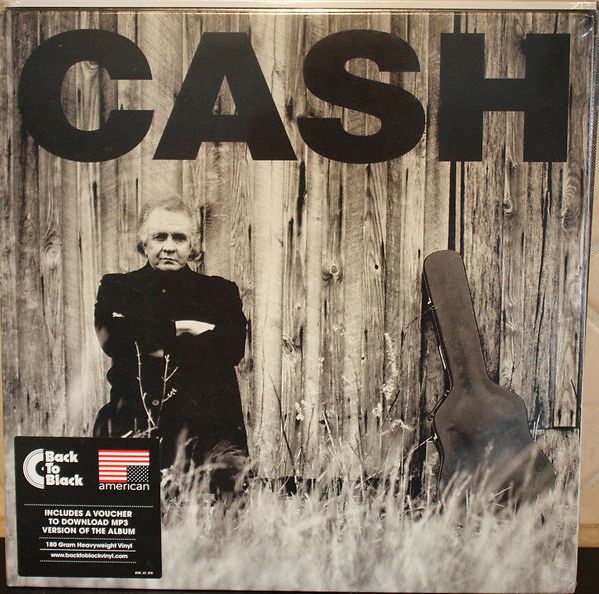 American II: Unchained, is the second album in Johnny Cash's American Recordings series (and his 82nd overall). Like all Cash's albums for American, Unchained was produced by Rick Rubin. In contrast to the first American Recordings album – on which Cash played alone – he is backed by Tom Petty and the Heartbreakers. There are guest appearances by Flea, bassist from Red Hot Chili Peppers, on "Spiritual"; and by Lindsey Buckingham and Mick Fleetwood, both of Fleetwood Mac, on "Sea of Heartbreak".

Unchained received a Grammy for Best Country Album and Cash was nominated for Best Male Country Vocal Performancefor his version of "Rusty Cage".