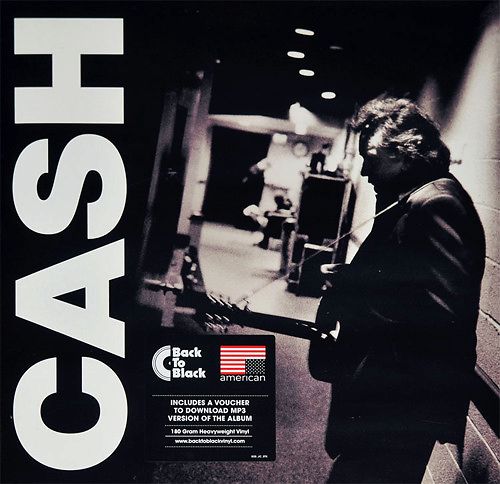 American III: Solitary Man is the third album in the American series by Johnny Cash released in 2000 (and his 85th overall album). The album was notable for being Cash's highest charting (#11 Country) solo studio LP since his 1976 One Piece at a Time, an album that reached No. 2 Country based on the title cut.

Between Unchained and Solitary Man, Cash's health declined due to various ailments, and he was even hospitalized for pneumonia, and the illness forced him to curtail his touring. The album American III: Solitary Man contained Cash's response to his illness, typified by a version of Tom Petty's "I Won't Back Down", as well as a version of U2's "One". Changes to Cash's voice due to his health problems are noticeable on most tracks when compared to his most recent preceding albums. Graeme Thomson has characterized "Solitary Man" as an act of emotional preservation.