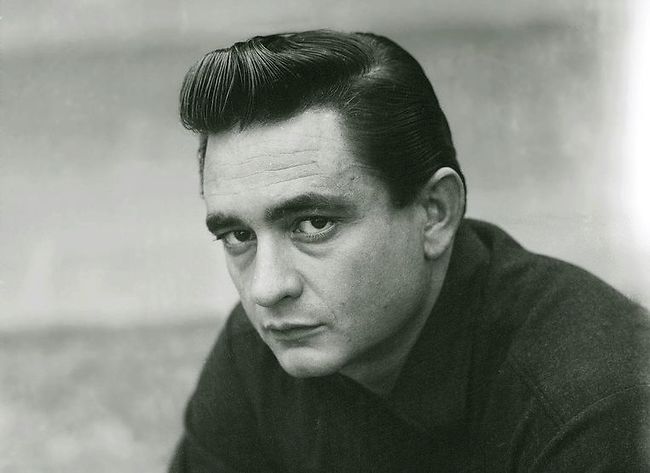 John R. Cash was a singer, songwriter and actor from Arkansas. He took his first steps in the flourishing country music scene of Memphis, Tennessee. In 1955, he signed with the emblematic Sun Records, Elvis Presley's label at the time.

It was not only the music, but also the character - humble, dressed in black, performing free concerts for prisoners, "The Man in Black" conquered America's heart. With over 90 million records sold worldwide, Cash is one of the best-selling musicians of all time.