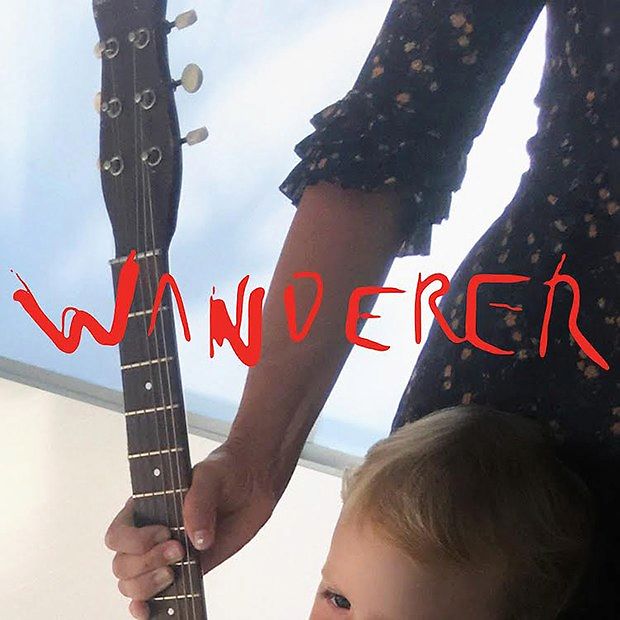 Cat Power is back with her first new album in six years. It’s called Wanderer, and it’s out October 5 via Domino. The follow-up to Sun was produced by Chan Marshall herself and includes a song called “Woman” featuring Lana Del Rey.

There are few voices more deeply embedded in the iconography and mythology of American indie rock than that of Chan Marshall. Under the musical nom de plume of Cat Power, Marshall has released music for nearly 25 years now and her prowess as a songwriter, a producer, and most notably—as a voice—has only grown more influential with time. On her 10th studio album, Wanderer, Marshall resets her dials, offering a collection of songs that function as pristine examples of her still-evolving creative practice. Held aloft primarily by Marshall’s own guitar and piano, Wanderer is a collection of winding, wondering narratives all perfectly imbued with the kind of yearning and warmth that have made her one of the most distinctive and beloved artists of her generation. Produced in its entirety by Marshall, Wanderer includes appearances by longtime friends and compatriots, as well as guest vocals courtesy of friend and recent tour-mate Lana Del Rey. Written and recorded in Miami and Los Angeles over the course of the last few years, the new album Wanderer is a remarkable return from an iconic American voice.