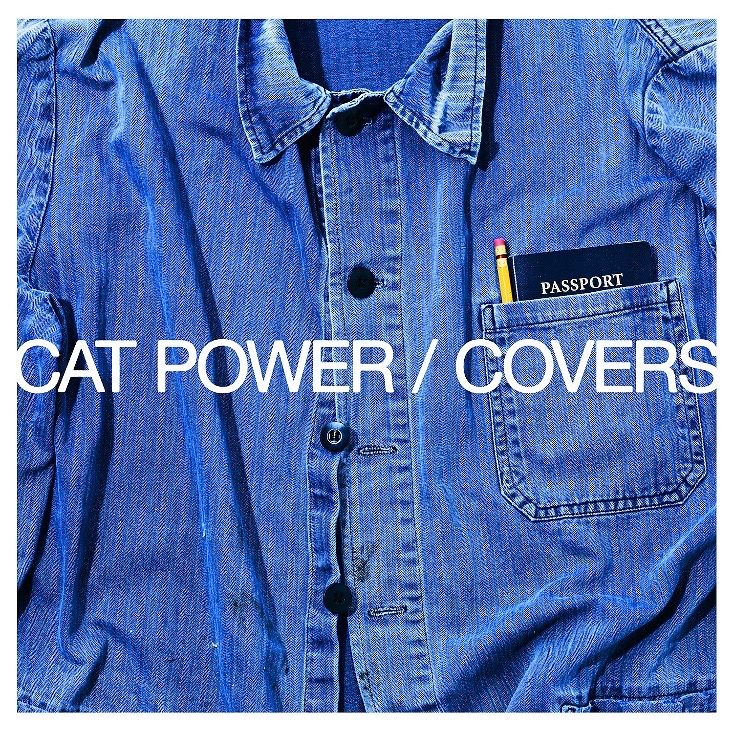 Cover songs have always occupied a crucial place in the Marshall canon, and Covers completes a trilogy of sorts, following beloved past Cat Power collections Jukebox (2008) and The Covers Record (2000). While she frequently delights and surprises with the songs she chooses to cover, it’s Marshall’s total commitment to the performance - imbuing the songs with a creative singularity that rivals her original work - that make Cat Power covers so special.  Says Pitchfork, Marshall can “rearrange a song simply by squinting at it.”

Produced in its entirety by Marshall, Covers features fully reimagined songs by Frank Ocean, Bob Seger, Lana Del Rey, Jackson Browne, Iggy Pop, The Pogues, Nick Cave, The Replacements and more, plus an updated rendition of her own song “Hate” from The Greatest (2006), retitled “Unhate” for this album.