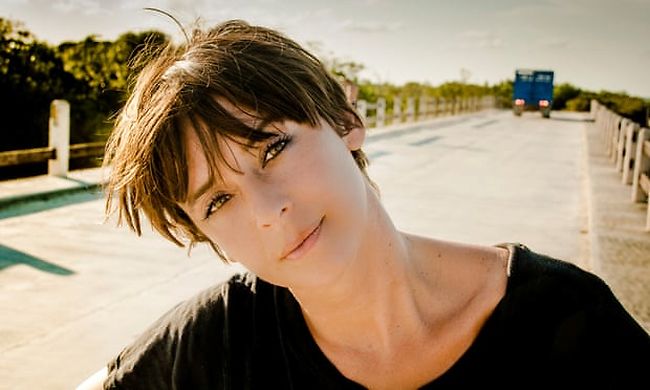 Cat Power, is an American singer-songwriter, musician, occasional actress, and model. Cat Power was originally the name of Marshall's first band, but has become her stage name as a solo artist.

Born in Atlanta, Marshall was raised throughout the southern United States, and began performing in local bands in Atlanta in the early 1990s.