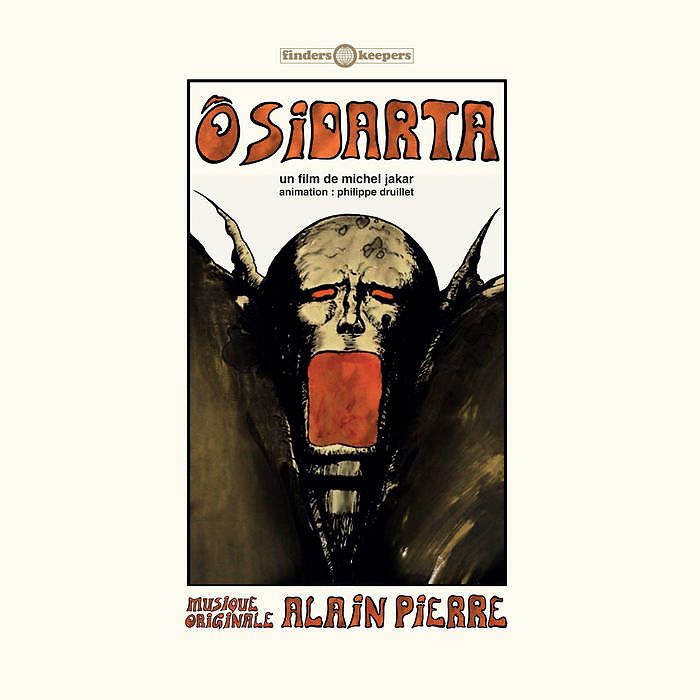 The recent rediscovery of this 1974 short film documenting revered cosmic comic artist Philippe Druillet and the creation of one of his finest works has given fans and enthusiasts of counter culture comic design, sci-fi pop art, and French Futurism a rare glimpse and insight into a master at work during his creative halcyon. Directed by Swiss-born Michel Jakar, the film Ô Sidarta, (named after a seminal design created for French/Belgian bandes dessinée monthly Pilote) not only explored the mind-set and applied techniques of the artist, it also witnessed the master painter in his natural habitat, at home amongst gothic decor, while seizing the opportunity to animate some of the artist’s best work via quick-fire edits and cross-fades accompanied by the all-important back drop of Alain Pierre's unique, multi-layered and potentially ground breaking space raga soundtrack.