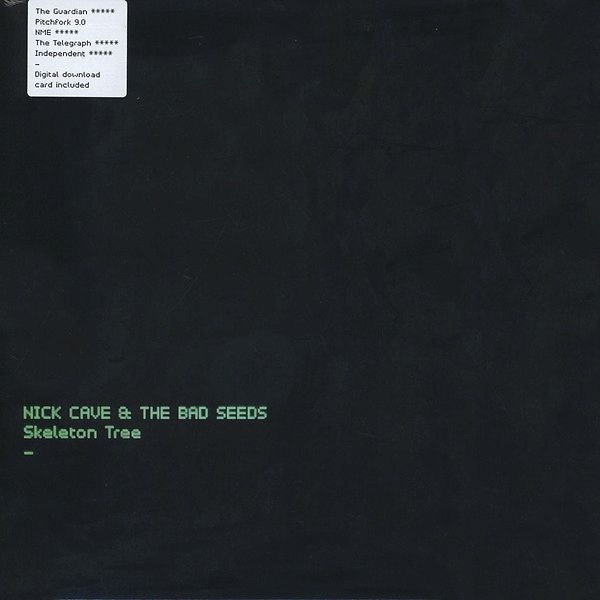 Skeleton Tree is the sixteenth studio album by Australian rock band Nick Cave and the Bad Seeds. It was released on 9 September 2016 on Bad Seed Ltd. A follow-up to the band's critically acclaimed album Push the Sky Away (2013), Skeleton Tree was recorded over 18 months at Retreat Recording Studios in Brighton, La Frette Studios in La Frette-sur-Seine and Air Studios in London. It was produced by Nick Cave, Warren Ellis and Nick Launay. During the sessions Cave's 15-year-old son Arthur died from an accidental cliff fall. Most of the album had been written at the time of Cave's son's death, but several lyrics were amended by Cave during subsequent recording sessions and feature themes of death, loss and personal grief.

One More Time with Feeling, a documentary film about the aftermath of Cave's son's death and the recording process of Skeleton Tree, accompanied the album's release. Directed by Andrew Dominik, the film received a limited release and was conceived by Cave to explain the context and themes of Skeleton Tree without conducting interviews with the media. Both the film and the album received widespread critical acclaim.