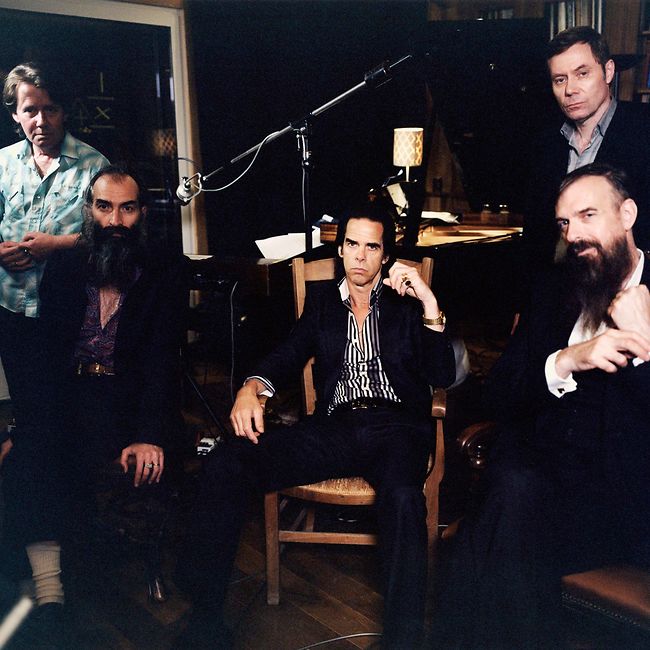 Alternative rock band Nick Cave and the Bad Seeds was formed in 1983 in Melbourne, Australia. Originally, Nick Cave and Mick Harvey were The Birthday Party, before taking other members onboard.

Their sound is often considered one of the most original of the post-punk era - they are known for their diverse influences, ranging from experimental to garage-rock.