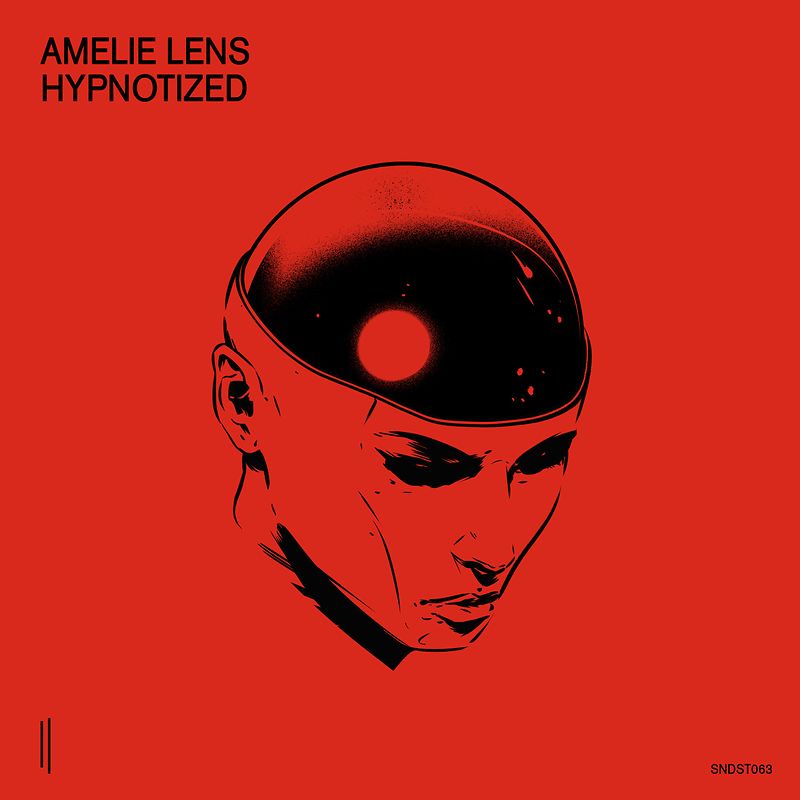 Amelie Lens returns to the label with her highly anticipated new 3-tracker, 'Hypnotized EP‘
€ 11,95
PICK-UP AT SHOP / FREE SHIPPING FOR ORDERS EXCEEDING €50 / Shipping costs are dependent on various factors and are calculated in your shopping cart. Add this item to your cart to see the shipping cost. Or pick up your order at our store in Ghent.

One and half years since her last outing on Second State, Amelie Lens returns to the label with her highly anticipated new 3-tracker, 'Hypnotized EP‘. Following up to the much acclaimed 'Basiel EP' issued in 2018 through her own imprint, Lenske, Amelie steps up right in time for the much busy festival season ahead with a pair of razor-sharp peaktime weapons, plus a nasty gabber-inflected remix from rising Belgian duo Joyhauser. With upcoming dates including performances at Sónar, Movement, Awakenings, Exit, Kappa Future and Sonus, needless to say these are bound to get dance floors on fire this summer.

Having triggered a massive response from the audience during her sets over the last year, the title track ‚Hypnotized‘ breaks the ice on a fiercely pounding note. Flexing out the heavy kick artillery, brooding chord stabs and cascading snares while Amelie's delayed vox hooks steadily sink us into a whelming state of trance. Reaching for the most remote recesses of the dancers' minds, 'Access' revs up the engine a notch further with its psychoactive synthwaves, furling and swirling across full bars of louder than loud 909 thump. Adding their euphoric spin to the lead cut, 'Hypnotized', Joyhauser seal the deal with an all-out ravey anthem of a rework, custom-built for epic, warehouse-sized maneuvers and iron-pumping mid-set apexes. Shockwaves are coming.