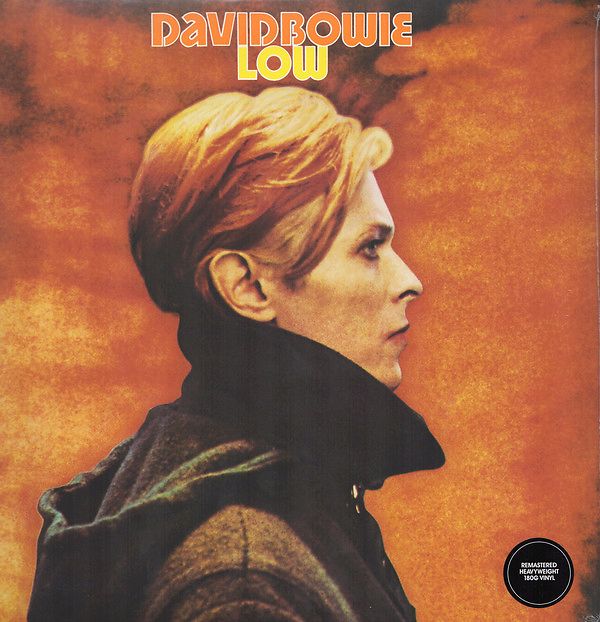 Low is the 11th studio album by English musician David Bowie, released on RCA Records on 14 January 1977. Recorded following Bowie's move to West Berlin after a period of drug addiction and personal instability, Low became the first of three collaborations with musician Brian Eno and producer Tony Visconti, later termed the "Berlin Trilogy". The album was in fact recorded largely in France, and marked a shift in Bowie's musical style toward an electronic and avant-garde approach that would be further explored on subsequent albums "Heroes" (1977) and Lodger (1979).