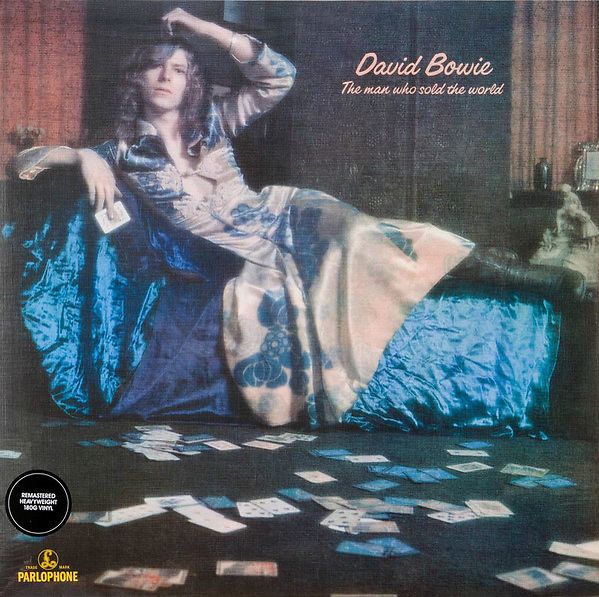 The Man Who Sold the World is the third studio album by English rock artist David Bowie. It was originally released in the United States by Mercury Records on 4 November 1970, and then in April 1971 in the United Kingdom. He recorded the album with producer Tony Visconti at Trident Studios in London and Advision Studios in West London.

Though author David Buckley has described Bowie's previous record David Bowie as "the first Bowie album proper", NME-critics Roy Carr and Charles Shaar Murray have said of The Man Who Sold the World, "this is where the story reallystarts". Departing from the largely acoustic music of Bowie's second album, The Man Who Sold the World is generally considered a rock album.