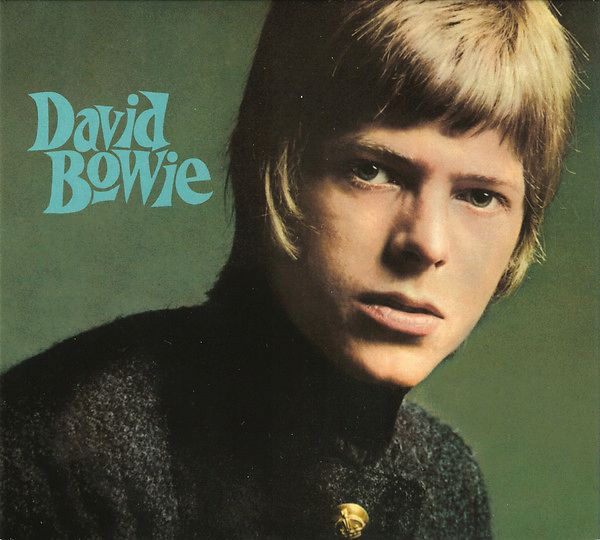 Its content bears little overt resemblance to the type of music that later made him famous, such as the folk rock of "Space Oddity" or the glam rock of The Rise and Fall of Ziggy Stardust and the Spiders from Mars. NME critics Roy Carr and Charles Shaar Murray have said, "a listener strictly accustomed to David Bowie in his assorted '70s guises would probably find this debut album either shocking or else simply quaint", while biographer David Buckley describes its status in the Bowie discography as "the vinyl equivalent of the madwoman in the attic".