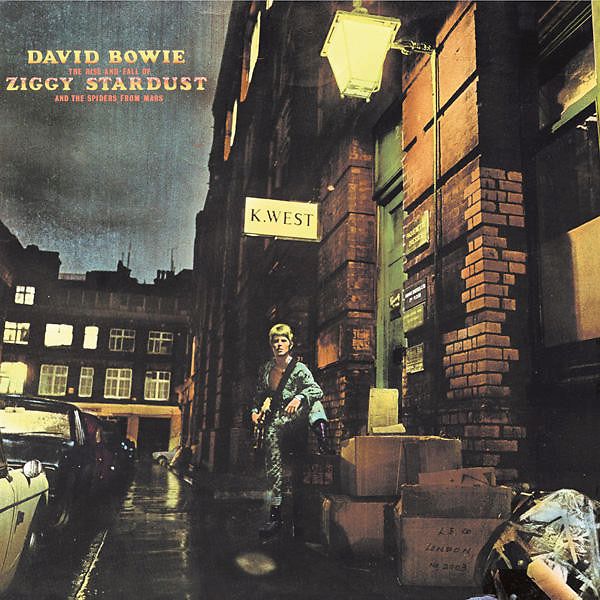 Heavyweight 180g vinyl pressing. The vinyl is cut from the original master tapes in a 100% analog signal path. DVD produced by The Pavement Issued with a printed inner sleeve