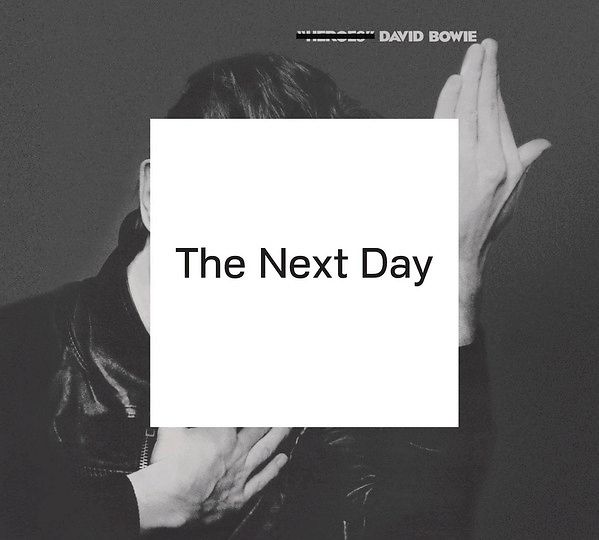 The Next Day is the 24th studio album by English musician David Bowie, released on 8 March 2013 on his ISO Records label, under exclusive licence to Columbia Records. The album was announced on Bowie's 66th birthday, 8 January 2013.

It was Bowie's first album of new material in ten years, since 2003's Reality, and surprised fans and media who believed he had retired. The Next Day was met with critical acclaim, and earned Bowie his first number-one album in the United Kingdom since 1993's Black Tie White Noise. The album was nominated for the 2013 Mercury Prize, for Best Rock Album at the 2014 Grammy Awards and for MasterCard British Album of the Year at the 2014 Brit Awards.