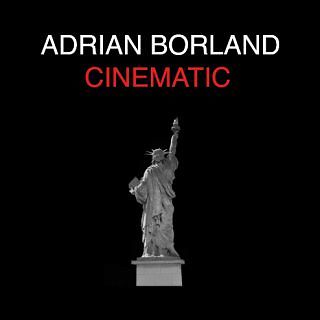 Due to the current crisis and the cancellation of the RSD event, it will now be possible to pre-order / purchase from local stores online!

Borland’s last major solo release before his untimely death is a good showcase for his under appreciated talent.

With the assistance of a variety of side performers and musicians, Borland offers up a selection of songs with his passion and sense of haunting post-punk derived drama very much intact from his Sound days. Generally quieter but no less intense than much of his ’80s work, Cinematic lives up to its name more than once, with mysterious atmospheres matched by often understated but still sharply realized songs and lyrics. A fair number of songs, such as the great “I Can’t Stop the World,” use mellower hip-hop rhythms, which, while a bit initially surprising, are still incorporated rather well into the album’s flow.