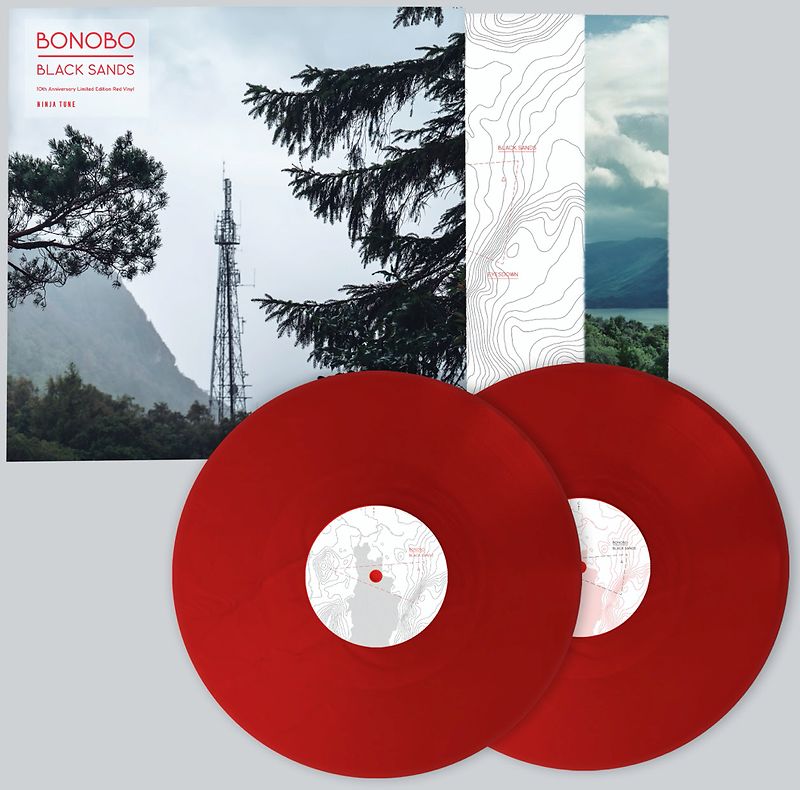 the 10th anniversary of the critically-acclaimed “Black Sands”, Bonobo’s celebrated breakthrough record, the album will be released on limited-edition red vinyl featuring a new version of the iconic cover image taken by Green.