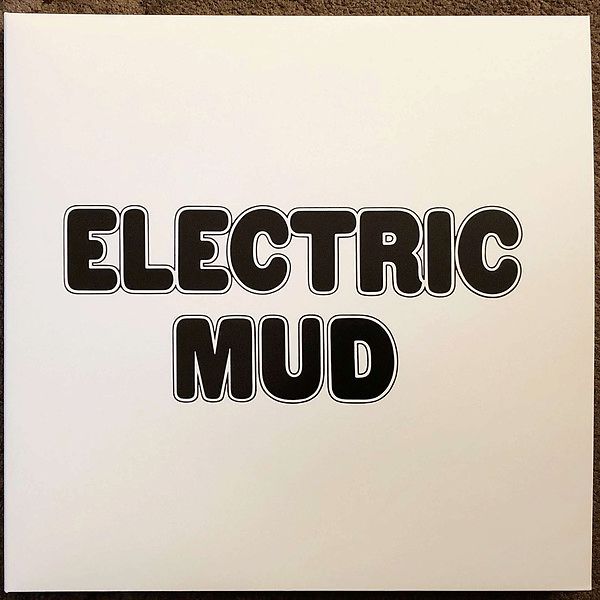 Electric Mud is the fifth studio album by Muddy Waters, with members of Rotary Connection playing as his backing band. Released in 1968, it imagines Muddy Waters as a psychedelic musician. Producer Marshall Chess suggested that Muddy Waters recorded it in an attempt to appeal to a rock audience.

It consists of some classic Waters’ material (“I Just Want To Make Love To You,” “I’m Your Hoochie Coochie Man” and “Mannish Boy”) alongside a Rolling Stones cover (“Let’s Spend The Night Together”) and a couple of other Chess pieces. All of them sound as if they’ve been grabbed by the throat and shaken ‘til the pipes burst, while retaining the majesty of Waters’ voice. He was, in all but name, King of the Chicago Blues and here his voice sounds as imperious as ever—gritty, sexually charged and dominant.