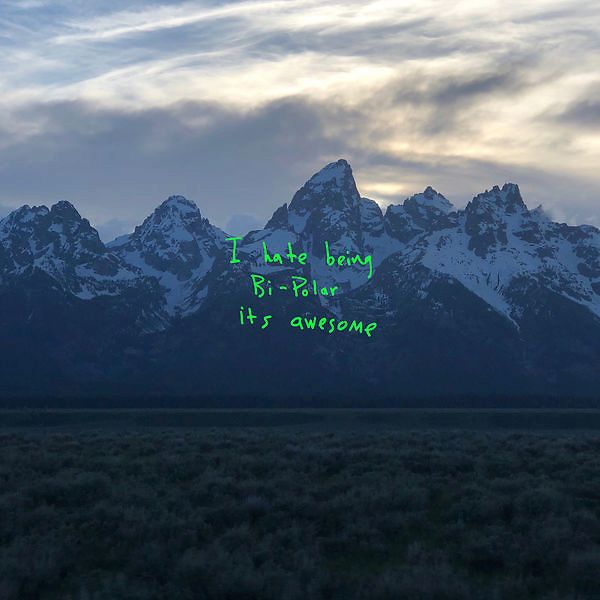 Imagine, for a second, that Kanye West is not the touchstone pop star of a generation, or the most critically acclaimed rapper in history, or a lightning rod with an incredible ability to create historic news events out of thin air, but is instead, basically, DJ Khaled. So roughly as omnipresent and annoying, yes, but also someone who is not a rapper, exactly, or a producer, really, but is instead a music industry figure who convinces dozens of other artists that it’s in their best interest to create and release rap songs under his name.