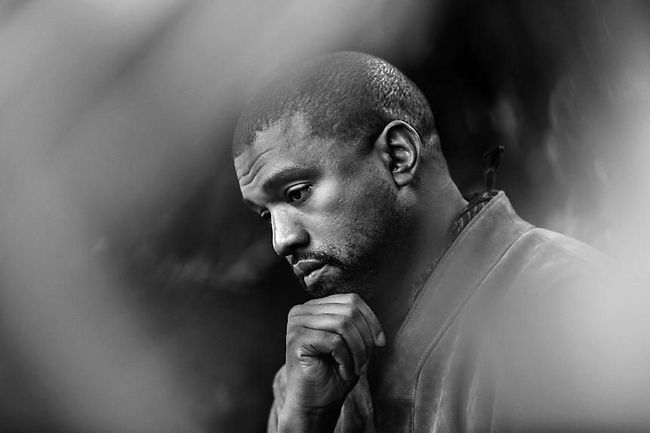 Kanye West is one of the most iconic and often controversial rappers and producers of the 21st century. His career started in the early 2000's, where he was producing singles for Roc-A-Fella Records for several up-and-coming artists.

Kanye released his debut album as a rapper in 2004: The College Dropout was critically acclaimed, and was the first of a long list of successful releases. Kanye's sound is a unique blend of many influences: hip hop, electro, pop, gospel and soul.