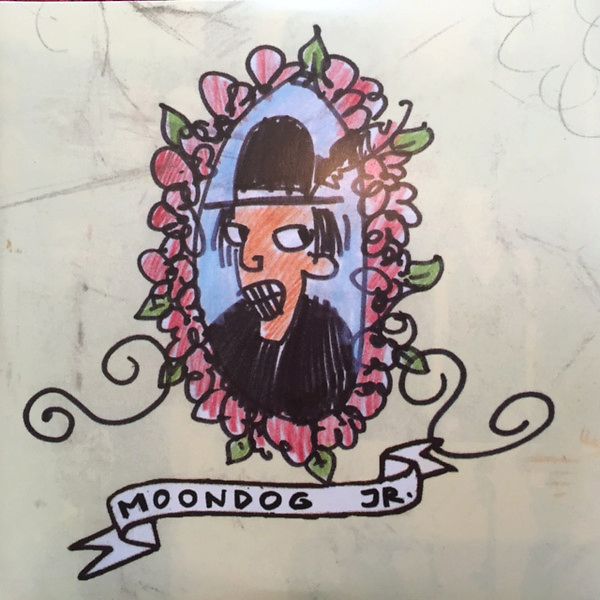 Zita Swoon is a Belgian indie rock group. They entered the music scene of Antwerp in 1993, still under the name A Beatband with the EP Jintro Travels The Word In A Skirt. The group is typical of the music scene in Antwerp, with members playing in numerous other groups. The best known member is singer, musician and composer Stef Kamil Carlens, who founded the group together with Aarich Jespers and also played in dEUS.

The group released Everyday I Wear A Greasy Black Feather On My Hat under the name Moondog Jr. in 1995. Shortly thereafter they encountered legal trouble over the name Moondog with Louis T. Hardin, and changed it to Zita Swoon (Zita = intense, Swoon = desire). The success of this album was awarded with invitations to the Lowlands, Pinkpop and Rock Werchter festivals. The same year they also appeared live on MTV in Most Wanted with Michael Blair. First time on vinyl. Released gatefold sleeve.