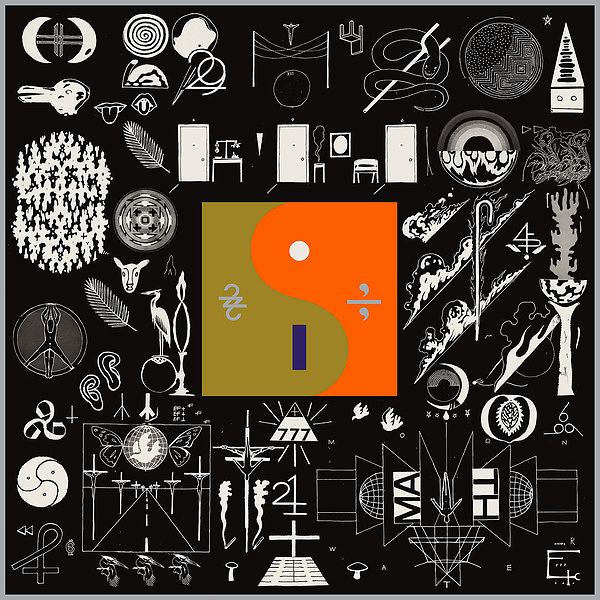 22, A Million is the third studio album by American indie folk band Bon Iver, released on September 30, 2016. It was recorded in Justin Vernon's April Base studio in Eau Claire, Wisconsin, and marked a shift in the band's sound, incorporating elements of electronic music and hip-hop production, and making extensive use of samples, synths, and effects. Vernon has stated that almost all of the sounds on the record were created and manipulated using a Teenage Engineering OP-1synthesizer, along with software designed especially for the band by Chris Messina, dubbed the "Messina."

First premiered at Vernon's Eaux Claires Music Festival, the album debuted at number 2 on the Billboard 200 and received widespread acclaim from critics, who praised its original sound and colorful lyricism. Several publications, including Pitchfork, Rolling Stone, and The Guardian, listed 22, A Million as one of the best albums of 2016. It also received nominations for Best Alternative Music Album and Best Recording Package at the 2017 Grammy Awards.