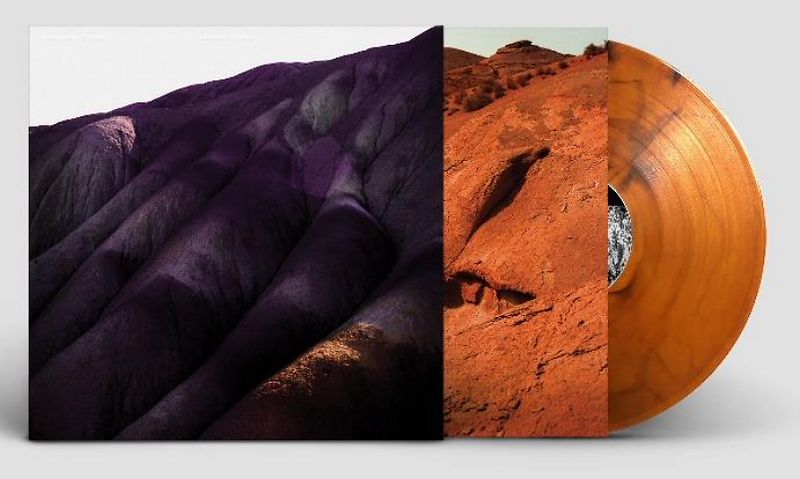 Highly anticipated 2nd album, a dark and unique blend of experimental and frenetic post-punk
€ 25,95
1 per customer
PICK-UP AT SHOP / FREE SHIPPING FOR ORDERS WITHIN BELGIUM AND EXCEEDING € 60 (FYI: we notice delays at Bpost which are out of our hands, if you want to be a 100% sure about delivery date, best choose pick-up) / Shipping costs are dependent on various factors and are calculated in your shopping cart. Add this item to your cart to see the shipping cost. Or pick up your order at our store in Ghent.

"Several Others" marks Whispering Sons first full-length release since their 2018 debut "Image", which saw them garner early support at press and radio as well as tallying up millions of streams for their dark and unique blend of experimental and frenetic post-punk. Similarly, prior to lockdown, their infamously ferocious live shows had also seen them begin to firmly cement themselves as a must-see live band playing alongside the likes of The Murder Capital, Patti Smith, The Soft Moon and Croatian Amor, as well as touring across the UK and Europe with the likes of Editors.

Fenne Kuppens began the words for Whispering Sons’ fervent new album Several Others around one sentence she’d scribbled in a notebook: ‘Always be someone else instead of yourself’. “It’s terrible advice,” she says, “But it resonated with me and my personal ambitions.” She started writing about her uncompromising perfectionism that, although partly to thank for the band’s remarkable success over the last five years, was beginning to become overwhelming. “I was at a stage where it was becoming unhealthy. You always think things have to be better, that you can always do more.”

Whispering Sons have constantly outstripped their own expectations. With every momentous step forward that they take, they redraw the boundaries of what they consider possible then duly go beyond them yet again. “Every song we write is closer to the thing we really want to do. Without making compromises,” Fenne says.