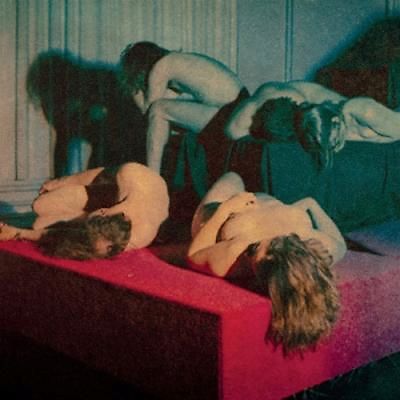 Image' is a motionless state in which observations overshadow actions. Yet its intensity is unrelenting. The ten tracks evoke feelings of alienation and irreality, wrapped in a sound both urging and raw. 'Image' is artificial at times, but honest to the core. Whispering Sons debut album is out October 19th on Pias/Smile.

2 years after their last release ‘Endless Party EP’, WS is back with their most accomplished release so far! Record at GAM studios in Waimes with producer Micha Volders (Vermin Twins, El Guapo Stuntteam) and mixed by Bert Liebeert (Goose) ‘Image’ is heavy, intense and hypnotizing! It’s post-punk, but not as you know it!