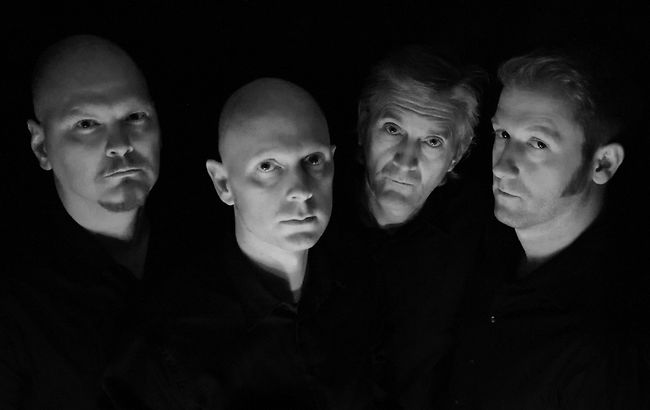 Bohren & der Club of Gore is an ambient/jazz band from Germany. The band was founded by Thorsten Benning, Morten Gass, Robin Rodenberg and Reiner Henseleit at the start of 90s.  Originally, group members started out playing in various hardcore bands such as 7 Inch Boots. In 1992 they produced a crossover of jazz and ambient, which they self-described as an "unholy ambient mixture of slow jazz ballads, Black Sabbath doom and down-tuned Autopsy sounds".