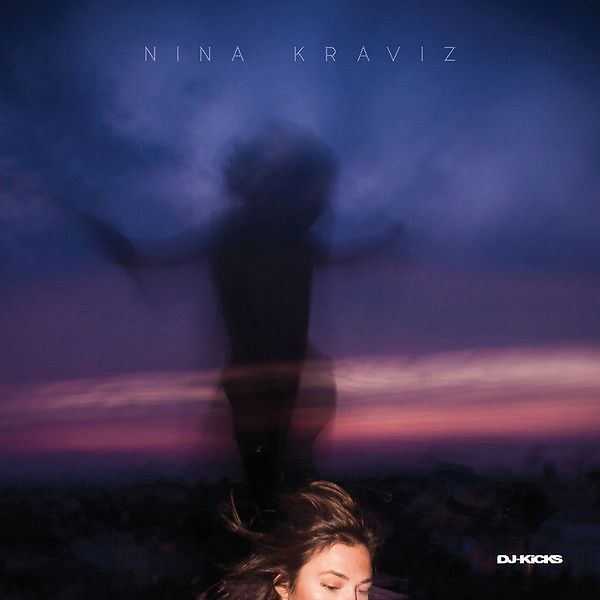 How much do you really know about Nina Kraviz?

She’s a Russian techno DJ, an accomplished producer, one of dance music’s breakthrough names of the last five years. True enough, but there’s so much more to her story than that. She’s one of electronic music’s most interesting characters, someone who has stuck to her musical guns since day one, someone who has wide-ranging roots that run deep in the past, yet she’s also the embodiment of the future. Her signature sound is a raw blend of house and techno with a very acidic feel. If that feels very now, Kraviz has a lot to do with it, which is why she was asked to mix the latest instalment of !K7’s landmark ‘DJ Kicks’ series.

The result is up there with the best in the ‘DJ Kicks’ back catalogue. It’s a sublimely crafted set, deep and trippy, like you’ve tuned into a mysterious pirate radio station in the dead of the night or stumbled across a stream from an illegal party. Fourteen of the 30 tracks are exclusives from Kraviz’s трип label, including three of her own: ‘Mystery’, ‘IMPRV’ and ‘Prozimokompleme’.