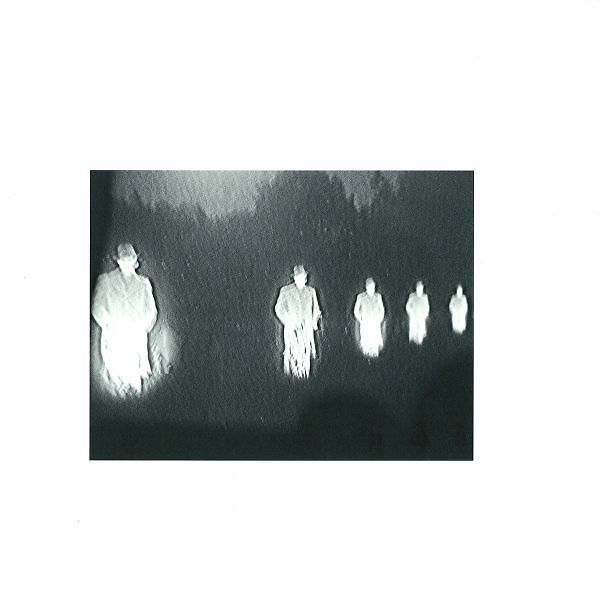 'Mr Jones' is a neat, 6-track package featuring Nina's first original output since her 2012 debut LP, which has since been pulled apart, re-imagined and remixed by the likes of Steve Rachmad, KiNK, Marcellus Pittman, Fred P, DVS1, DJ Qu and Radio Slave to name but a few.

Now it's Nina's turn to get back behind the mixing desk, and fans of her slightly lesser-known B-side 'Tanya' will be pleased to hear the release kick off with 'Desire' - as Nina's seductive voice surges in and out over a hypnotically dissonant groove with slightly menacing undertones, much like her aforementioned track.

On title track 'Mr Jones' Nina's voice is very much the star of the show - musing on the mysterious man himself, while a constant 'oom-pah' backbeat props up ticks and whirling textures generated by Nina's own vocal chords.

Detroit's Luke Hess joins the fold on 'Remember', and certainly brings the flavor of his hometown, as the track builds in intensity with battering ram percussion and siren-like bleeps that are sure to land this one straight in Jeff Mills' record bag.

Next up, it's back to House on the spicy 'Black White', where enchanted melodic cross-rhythms filter in and out through an Afro-Caribbean bounce, while Nina chants and calls over the top.

'So Wrong' is a more solemn affair, reminiscent of the more melancholic yet danceable tracks from her much lauded album, and 'Sheer' ends the release much like it starts, unnerving whistles and warbling textures combine to disorienting effect over a steady kick drum pulse.