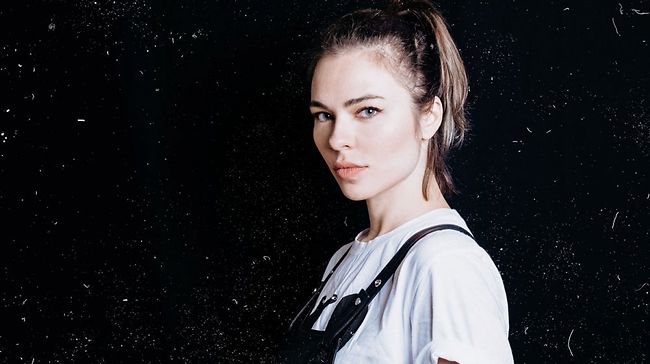 Nina Kraviz is a producer, occasional vocalist, and DJ. she hails from Irkutsk, Siberia which is not exactly a dance music 'hot spot'. Kraviz fell under the spell of house music during the mid-'90s through radio. A few years later, she moved to Moscow for the sake of studying dentistry. At first she was part of a few other projects before being noticed around 2009. Nowadays she owns her own record label трип or 'Trip', promoting & giving support to upcoming artists.