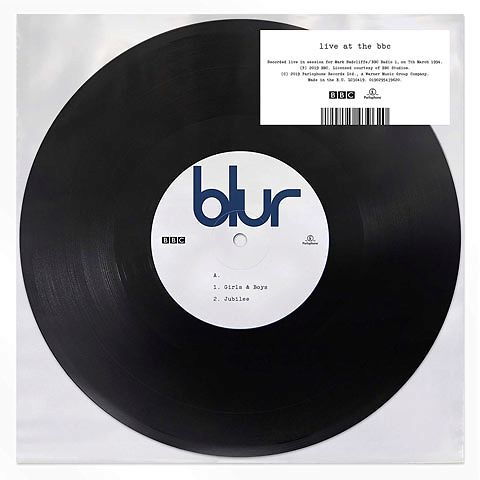 The third studio album from blur, Parklife was released to critical acclaim on 25th April 1994, reaching #1 on the UK album charts and garnering four smash hit singles ‘Girls & Boys’, ‘End of a Century’, ‘Parklife’ and ‘To the End’, returning blur to prominence at the very heart of the British music scene

Described as “an epoch-defining record” (AllMusic) which “captured the mid-'90s zeitgeist” (BBC), the album explores themes of British life and identity, securing a cultural significance that endures to this day.  Parklife was nominated for the 1994 Mercury Music Prize and 1995 saw blur take home four BRIT Awards, including Best British Album