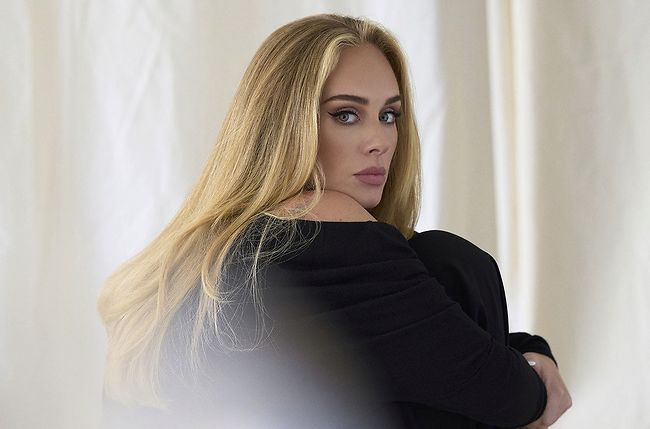 Adele Laurie Blue Adkins is an English singer and songwriter. She is one of the world's best-selling music artists, often referred to as the next Amy Winehouse, with sales of over 120 million records. After graduating in arts from the BRIT School in 2006, Adele signed a record deal with XL Recordings.

Adele's music is strongly influenced by soul, folk & country, with lyrics that adress difficult topics such as heartbreak, relationships, self-examination, forgiveness and the passing of time.